The Google Pixel 2 and Pixel 2 XL were unveiled at the start of this month and it appears that the search engine giant is already working on success phones. A trusted source has revealed to Droid-Life that Google will be releasing three smartphones in 2018. 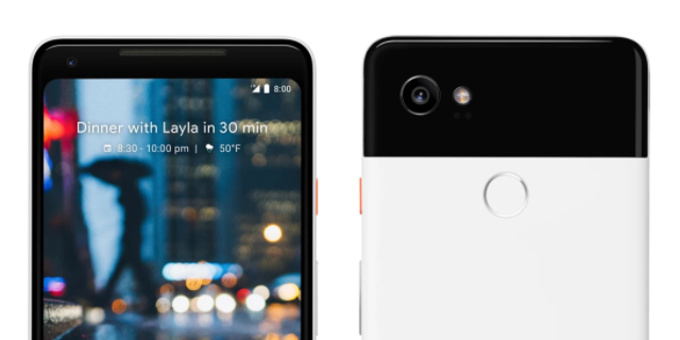 The source has revealed that the three Google Pixel phones arriving next year are codenamed as Crosshatch, Albacore amnd Blueline. It may so happen that these phones may be internally referred as A, B and C. Among these devices, two phones may carry premium specs and the other one would be a high-end device.

The publication was able to find a reference for “crosshatch” in the comment for an AOSP lsiting for Pixel phones. After the launch of the original Pixel and Pixel phones, the rumor mill had revealed that the company is working on three smartphones that are codenamed as Walleye, Muskie and Taimen. However, the Muskie phone was cancelled, and Walleye and Taimen smartphones were respectively launched as HTC-made Pixel 2 and LG-made Pixel 2 XL. Hence, there is no confirmation on whether Google will be launching three smartphones in 2018. Its to early to predict on the 2018 Pixel phones. More information on these phones are expected to surface in the near future.