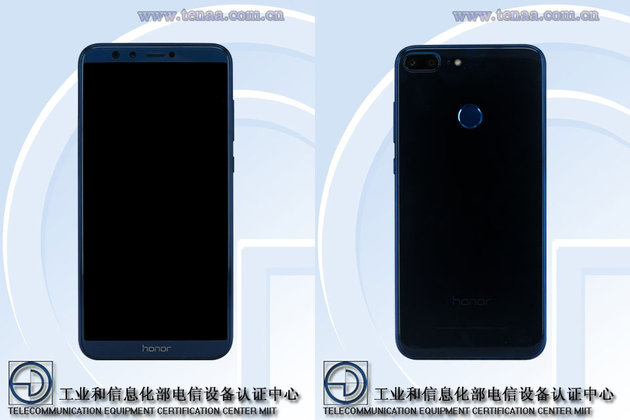 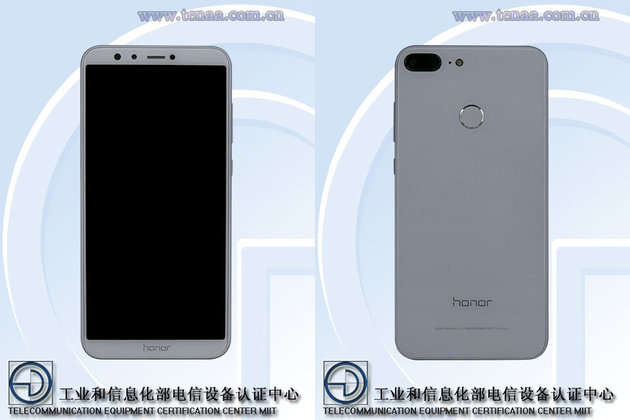 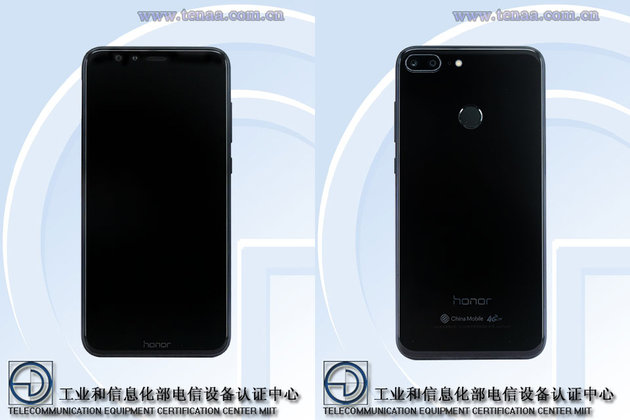 It will be equipped with quad cameras. The front may include 13-megapixel + 20-megapixel dual camera system. The same configuration dual cameras are going to be present on the rear panel. It includes a battery of 2,900mAh capacity.

The handset is running on Android 8.0 Oreo and it is powered by 2.36 GHz octa-core processor. Speculations are rife that it will be powered by Kirin 659 chipset. The 32 GB and 64 GB storage models of the rumored Honor 9 Lite may respectively feature 3 GB and 4 GB. The two variants are rumored to be respectively priced at 1,299 Yuan and 1,599 Yuan.