Yesterday, Google’s new system, Android 9 Pie was unveiled and at the time of the announcement, Pixel phones and Essential Phone were already getting the update. Google was quite magnanimous with the development of Android 9 Pie and companies like Xiaomi, Oneplus and others were involved. It took Xiaomi less than 24 hours to start pushing this update to one of its devices as the company announced that Xiaomi Mi MIX 2S have started receiving this update. This update is the  Android P 8.8.7 beta version and potential users can go to MIUI official forum or app to upgrade to the latest version of Android. 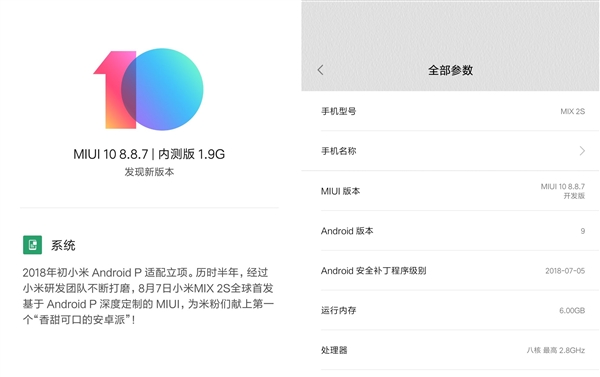 Android 9 Pie comes with a compulsory “anti-rollback” feature, this implies that after upgrading, you can not go back to a lower version. You may succeed in porting back to a lower version but the system of your device won’t boot up.  This beta update just like other betas is associated with a couple of bugs so you may want to consider that before updating. Here are some early issues identifies on Android 9 Pie for Xiaomi Mi MIX 2S 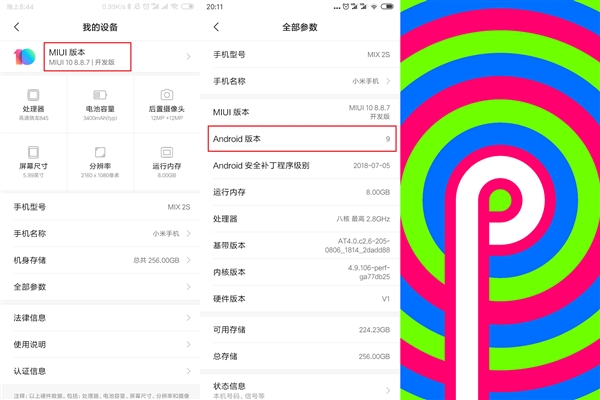 Meizu 16 and 16 Plus Are Official with Snapdragon 845,18:9 Displays and In-Screen Fingerprint Reader