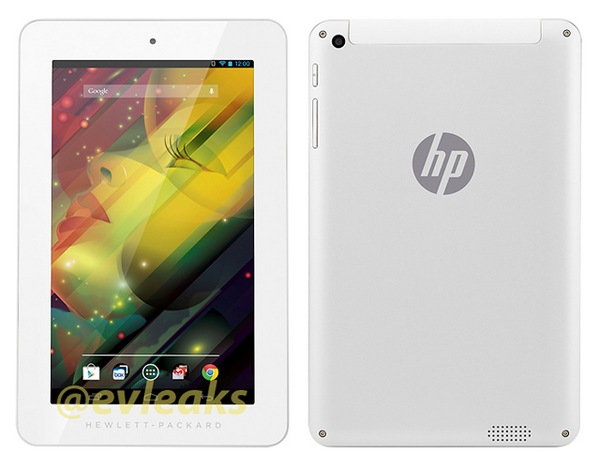 Today we have something unusual to show you guys and this none other than the leaked press render for the upcoming HP tablet. Obviously, this tablet will be coming with a display of around 7 inches but sadly its quite difficult for us to tell its resolution from the image.

Like any other HP tablets, this one also came with an engraved logo at the back of the tablet. I would say that there isn’t anything uncommon or rather unique about this tablet looking at the image itself – which most of you will agree with me.

That being said, we’ll still have to wait for the tablet to be announced before we make informed comment on this device. Who knows, maybe it maybe tucked with top-notch hardware inside?

HTC Butterfly B2 on its way to Asia?

How to root Xolo Q900T using the Framaroot app