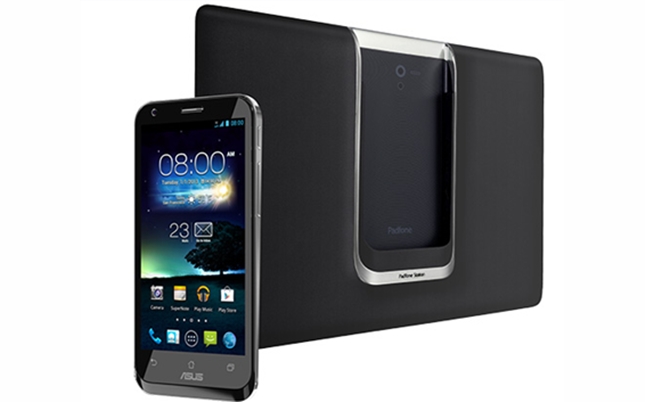 The much anticipated Asus PadFone 2 was officially launched in Taipei earlier today by Asus CEO Jerry Shen. Just like the first generation PadFone, the PadFone 2 is not going to be cheap, and perhaps I could say it is rather costly. If you want to buy the device alone without the docking system, it will cost a hefty $620 – $750 depending on weather you are purchasing the 16GB, 32GB or 64GB version. However, if you want to purchase together with the docking device, then you will have to pay an additional $200.

Since the price tag of the PadFone 2 is around the same region as the Galaxy S3, it may seems rather difficult for it to thrive in the market given the huge number of Galaxy fans out there.