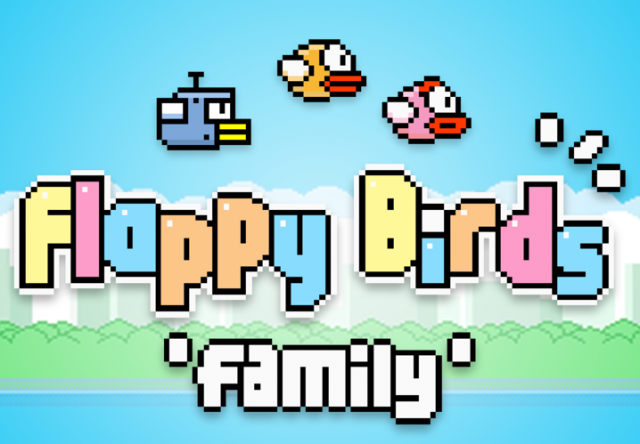 Back in February this year, Flappy Bird’s creator Dong Nguyen removed the game from the Play Store claiming that the game is too addictive and that he doesn’t like the media’s attention on him.

However, he do promise that the game will be back and today, the game has been re-launched as Flappy Birds ‘Family’. Right now, its only available via Amazon Appstore and can be played only on the Amazon Fire TV set-up box using the dedicated video game controller. This version apparently allows 2 player mode and has new obstacles like ghosts standing in your way.

Sad to say, Dong Nyugen doesn’t mention anything about Android and iOS so it remains a mystery whether he’s planning to bring them back to the respective app stores.

Of course, I’m also one of the die-hard fans of Flappy Bird!

How to root ThL L969 using the vroot program

Is this the unannounced Lenovo Vibe Z2 handset?