Earlier today, Gionee has sent out official press invites for the highly anticipated Gionee M2017 launch event which will be held in China on December 26th this month. 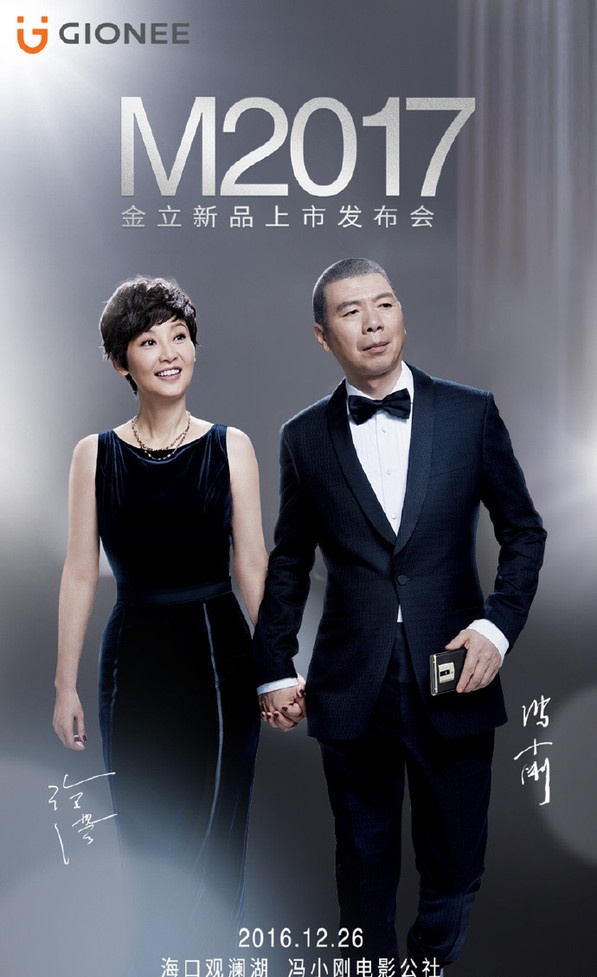 In case you’d missed out, the Gionee M2017 will be coming with a massive battery capacity capped at 7,000 mAh, which will definitely allow you to watch your favorite movies or satisfy your gaming addiction all day round.

According to its TENAA listing, the device will be featuring a 5.7 QHD display which is powered by a Helio P10 SoC under the hood. Other key specs which accompany the M2017 include 6GB worth of RAM, 128GB internal storage space, a 12MP and 13MP daul-camera setup at the back, a 8MP front-facing camera for selfie, as well as Android 6.0.1 Marshmallow running out of the box. 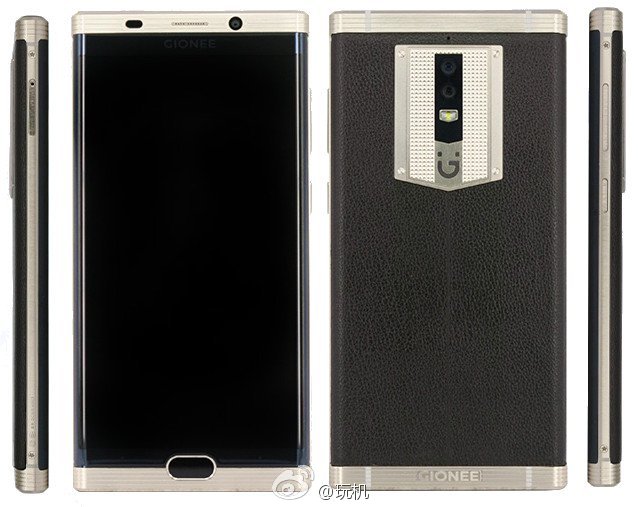 And if you’re wondering how the Gionee M2017 looks like, here is an official render of the Gionee M2017 which was spotted at Chinese Weibo earlier this evening as well, giving as a clear look of the device at all possible angles.

Oppo R9S will soon be available in Red as well