While we are still one week away from the official launch of the highly anticipated Google Pixel XL, several case makers seem to have already stocked up their warehouse even before the device was unveiled.

Earlier today, a couple of new Google Pixel XL renders had been leaked by a case maker once again, giving us a rough idea of how the device may possibly look after donning on a phone casing. 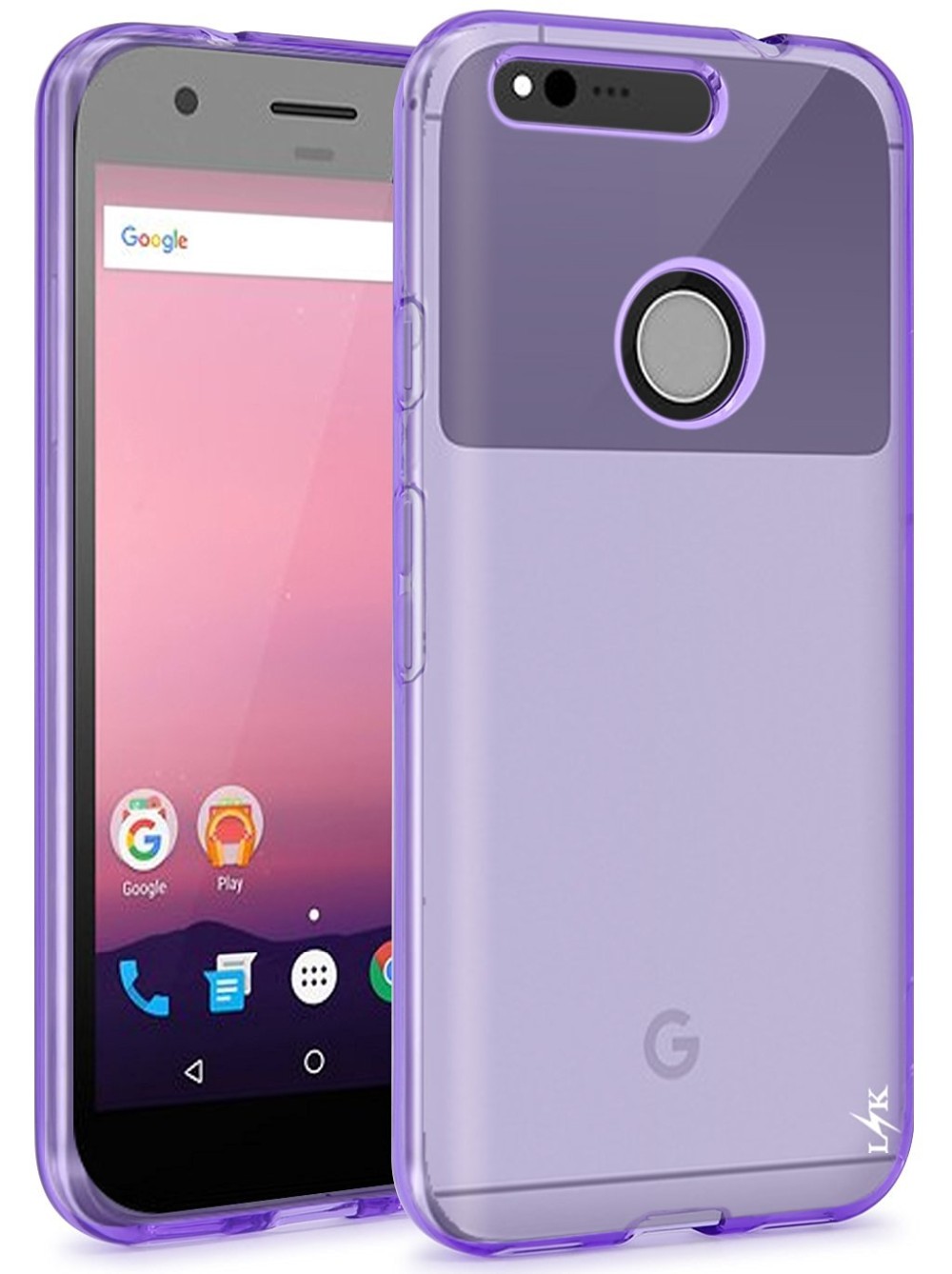 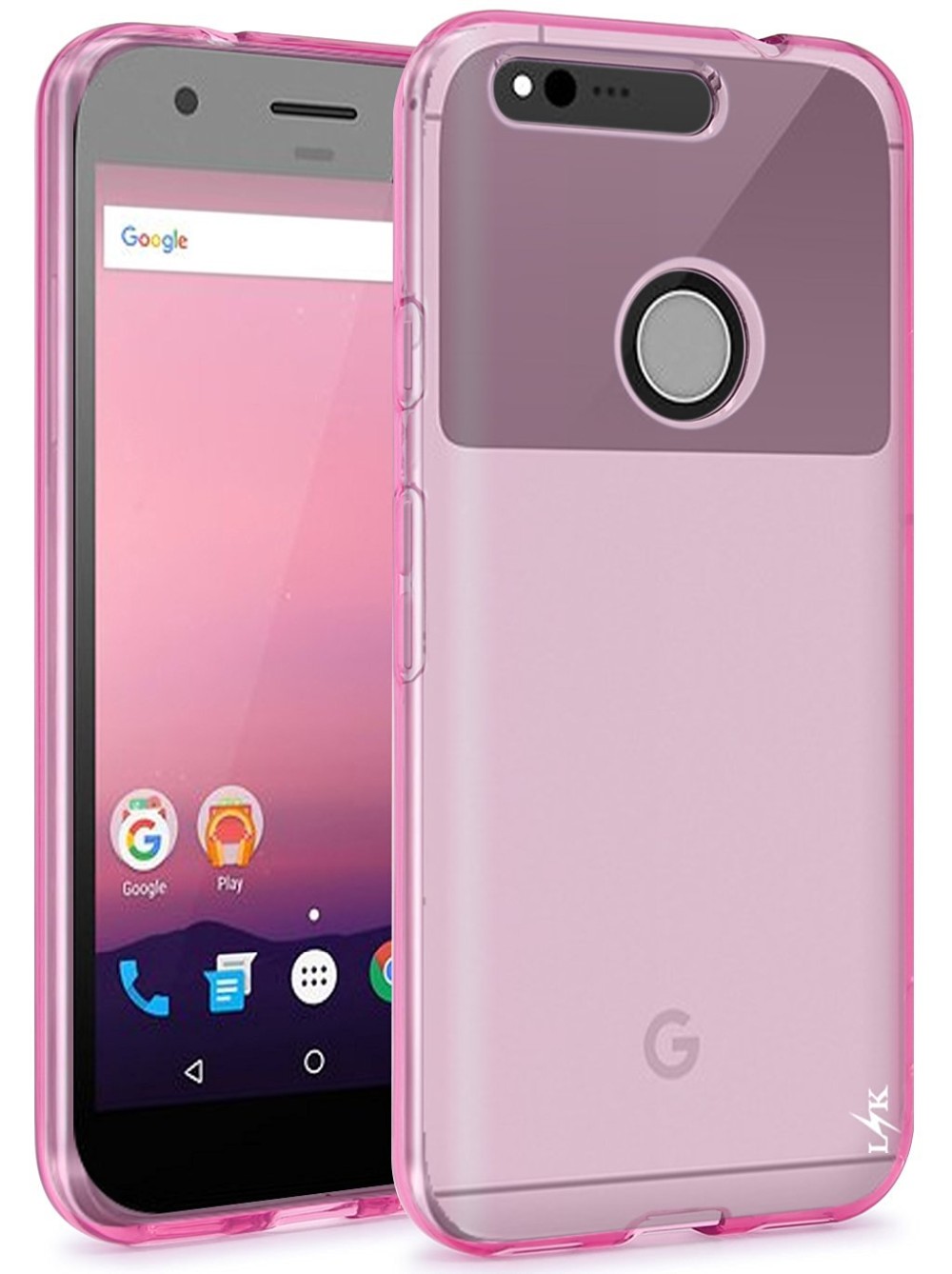 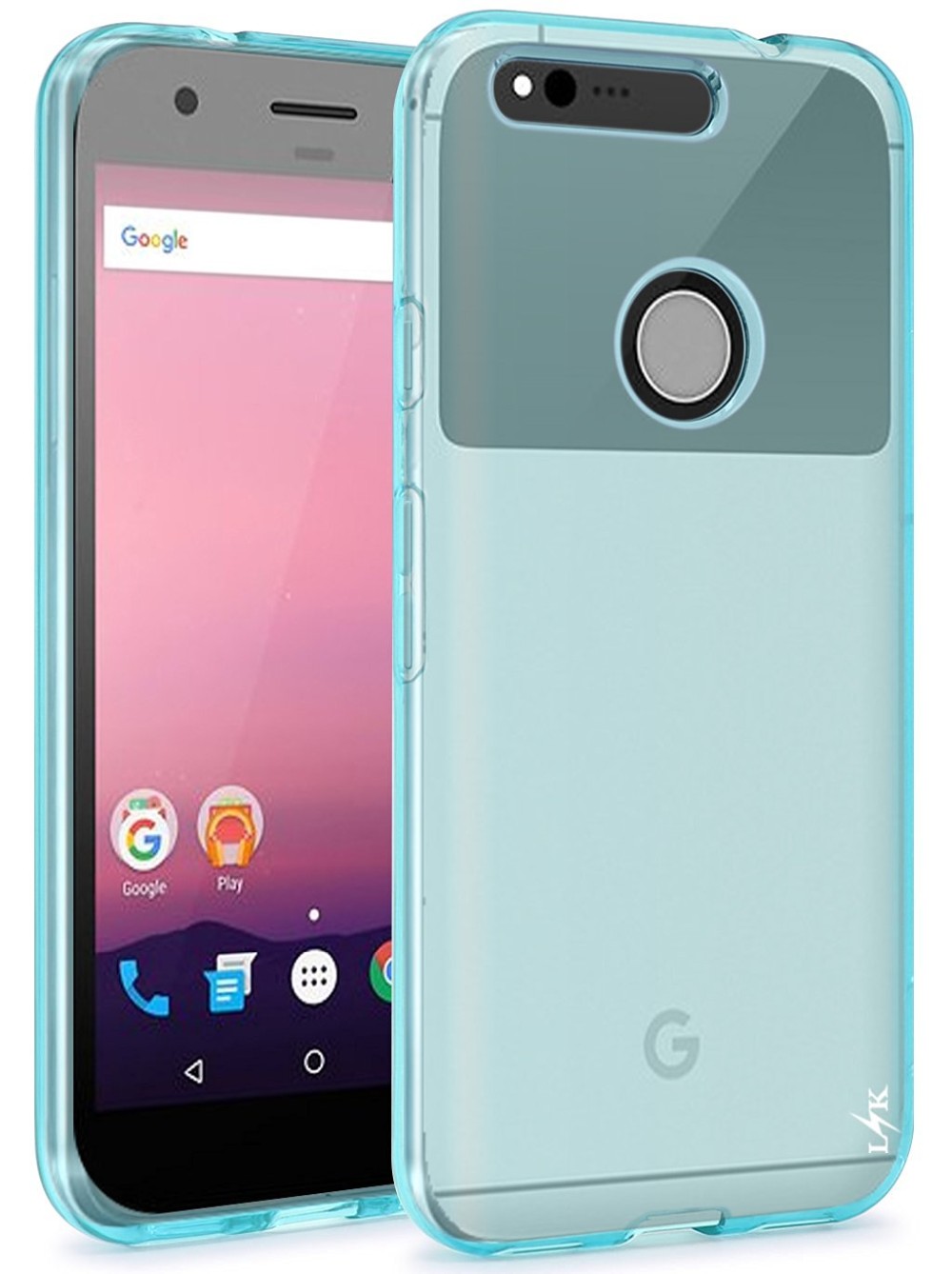 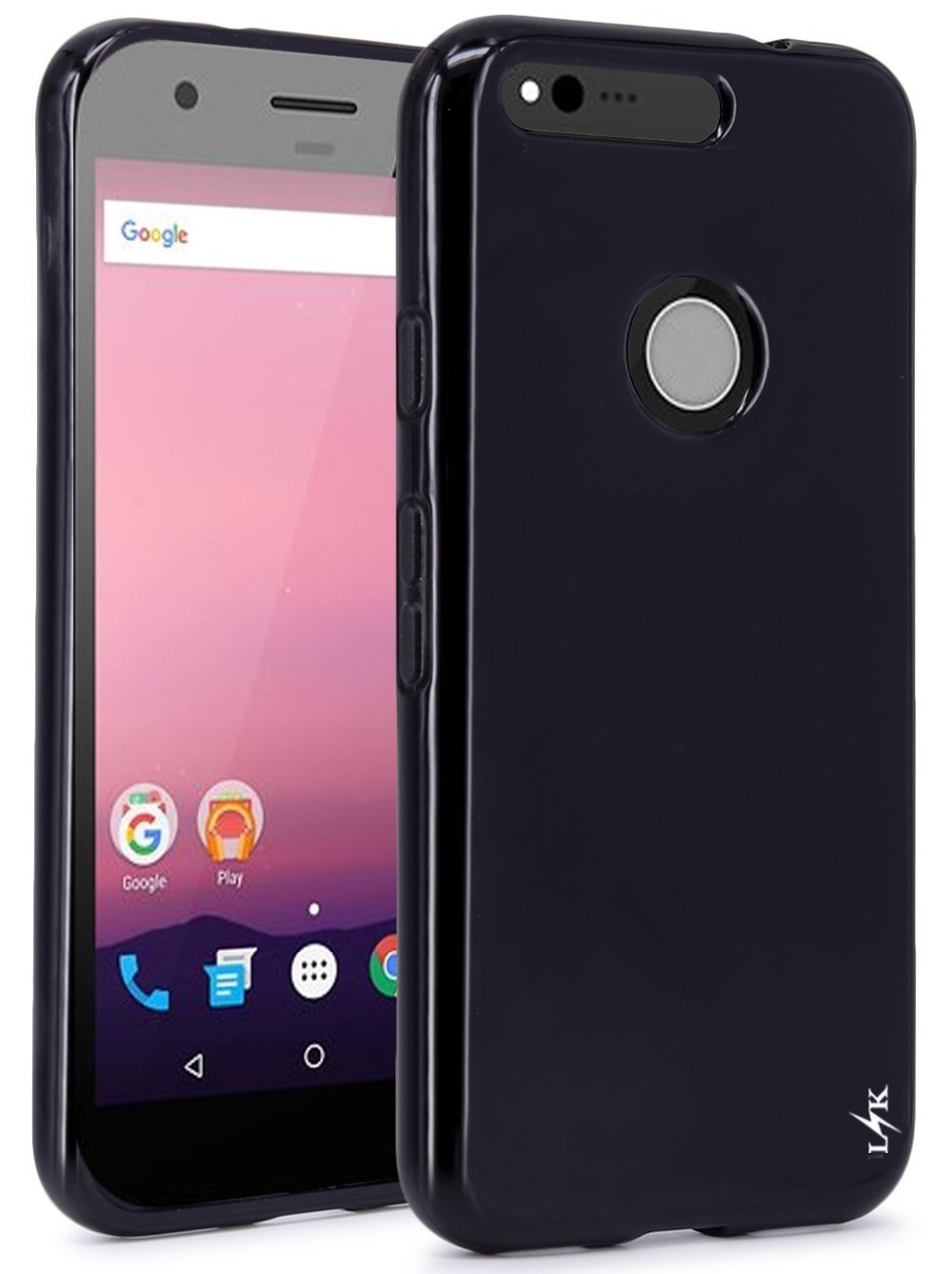 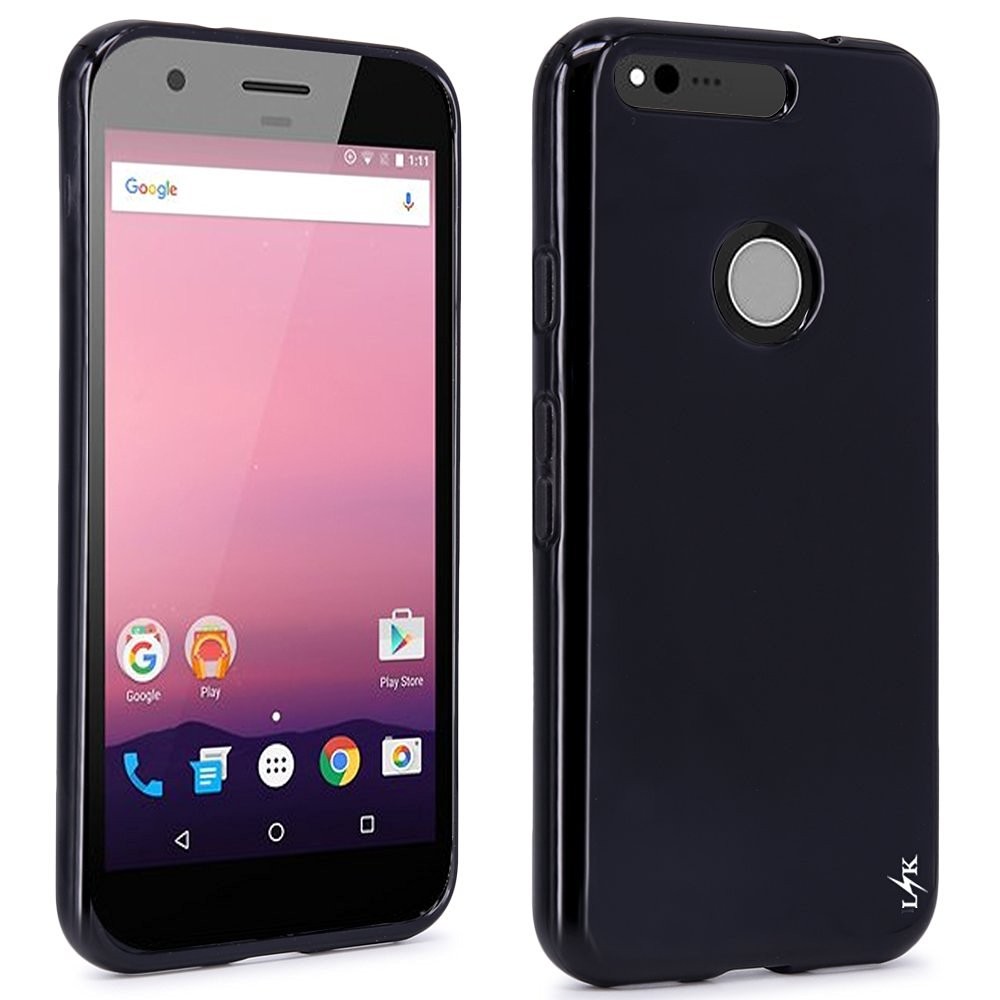 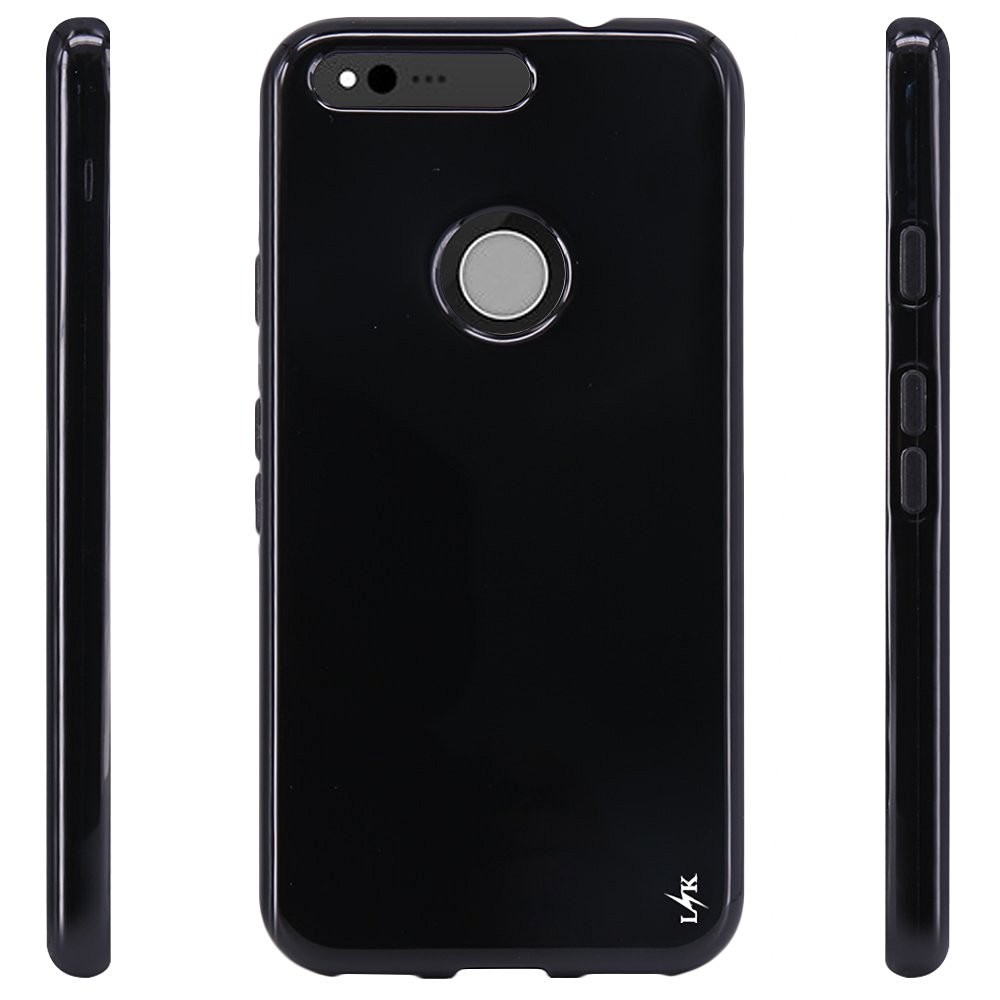 The device in the render no doubt, looks seemingly the same as the previous leaked renders of the device, so it wouldn’t be a surprise if the renders were developed from the earlier ones. The main take away from these renders however, is that the Pixel XL looks more sleek and classy in its phone casing (especially the black) as compared to its bare chasis.

Of course, we do have to keep it in mind that the actual device will definitely looks better than what we saw from the renders – so let’s keep our hopes high till October 4th.

Thanks for sharing with us Shavindran Sekharan!

Oppo R9S has been certified by Chinese 3C authority