A new rumor out of Russia this time round has claimed that there will be a high-end Snapdragon 835 powered Nokia flagship set to be unveiled in MWC next month. This device is none other than the long rumored Nokia P1 which according to sources, is based off the Sharp Aquos Xx3. 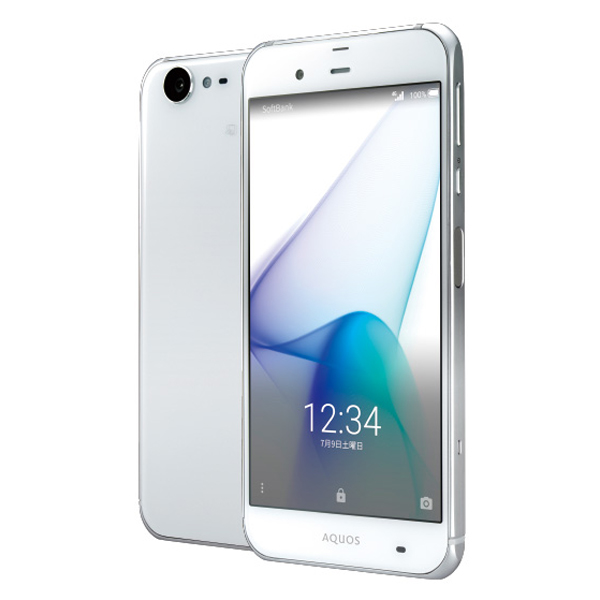 If rumors are true, then we can expect the Nokia P1 to be featuring a 5.3″ FHD/QHD display as well as 6GB of RAM and up to 256GB native storage space under its memory compartment. Camera-wise, a 22.6MP  main snapper with Zeiss-made optical lens will also be coming with the device. Surely, such high-end model will definitely be coming with a fingerprint sensor as well.

The Nokia P1 will also be coming in two different version available namely a 128GB model which cost $800, as well as the 256GB model which is tagged with a heftier price of $950.

Bear in mind however, that these are just rumors so do take them with just a pinch of salt until February 27th itself.

Huawei P9 & P9 Plus Getting EMUI 5.0 Upgrade Before Spring Festival