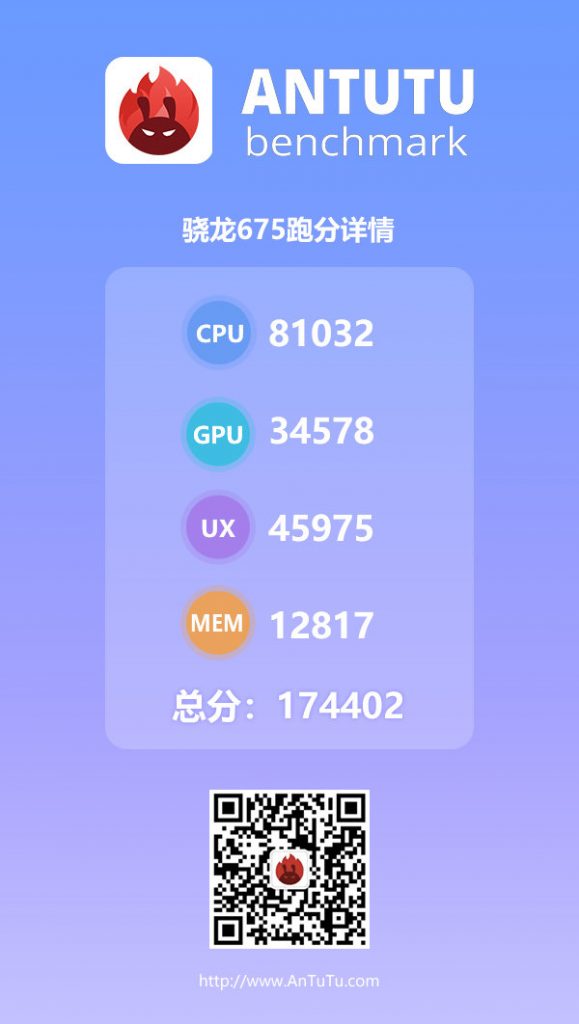 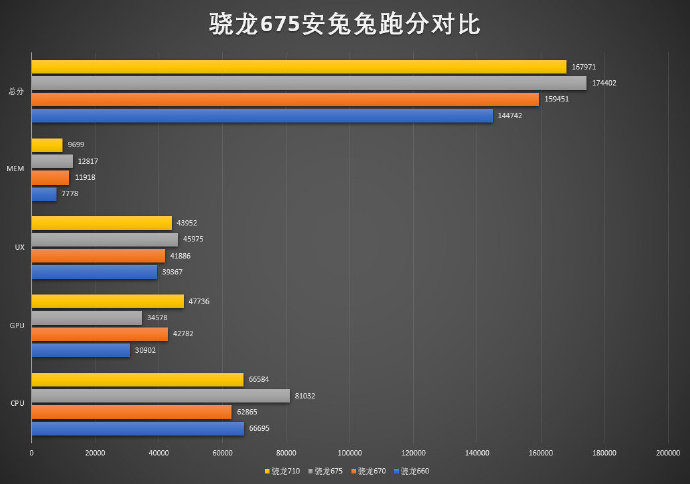 The HiSense U30 has also appeared on Geekbench. In single-core and multi-core tests, the Snapdragon 675 (mentioned with sm6150 codename) has respectively scored 2273 and 5827 points. 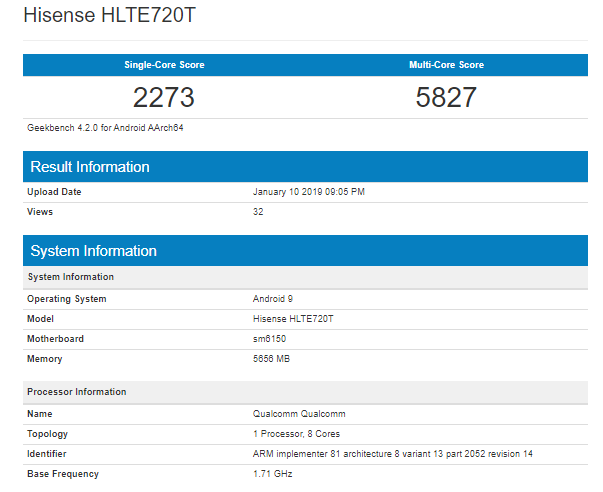 The HiSense U30 features 6.3-inch punch-hole display, up to 8 GB RAM, 128 GB of storage, Android 9 Pie OS, 48-megapixel + 5-megapixel dual camera, 20-megapixel selfie camera and 4,500mAh battery. It is expected to release in China in March and later select Russian and European markets will also be receiving it.