Yesterday, Honor Strategy and Brand Development Officer Zhang Xiayun had claimed that the company will be soon introducing its first Honor 20 series smartphone. Through a Weibo video teaser, Huawei’s sub-brand has confirmed that it will be launching the Honor 20i smartphone on April 17. One of its major strengths will be it selfie shooting capabilities.

The video teaser only confirms that the Honor 20i phone will be equipped with a 32-megapixel front-facing camera. It could be the very same selfie snapper that is available on the Huawei P30 series. It appears that the HRY-TL00T / AL00T / AL00Ta phone that was recently approved by China’s telecom authority will be hitting the Chinese markets as Honor 20i. 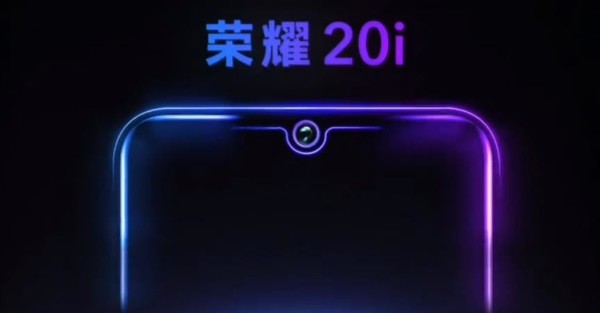 The video teaser reveals that the Honor 20i will be equipped with a waterdrop-style notch that will be housing the 32-megapixel selfie camera. According to the TENAA listing, the Honor 20i will feature 6.21-inch display, 2.2 GHz octa-core processor, 4 GB / 6 GB of RAM, 64 GB / 128 GB of storage, 3,320mAh battery and 24-megapixel + 2-megapixel + 8-megapixel triple camera setup. 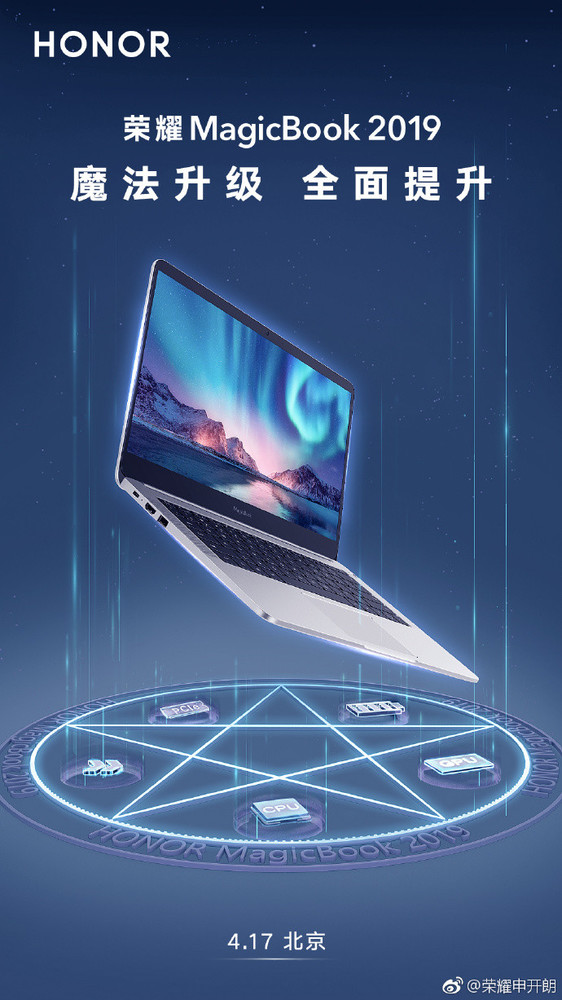 The Honor 20i will not be the only device launching on April 17. The Chinese firm has confirmed that the Honor MagicBook 2019 will also go official on the same date.