Honor will be unveiling the Honor 7X smartphones on Oct. 11. In the recent past, Huawei BND-AL10 and BND-TL10 smartphones had received 3C certification in China. These models were said to arrive as the two storage models of Honor 7X. The same model numbers have been certified by TENAA. 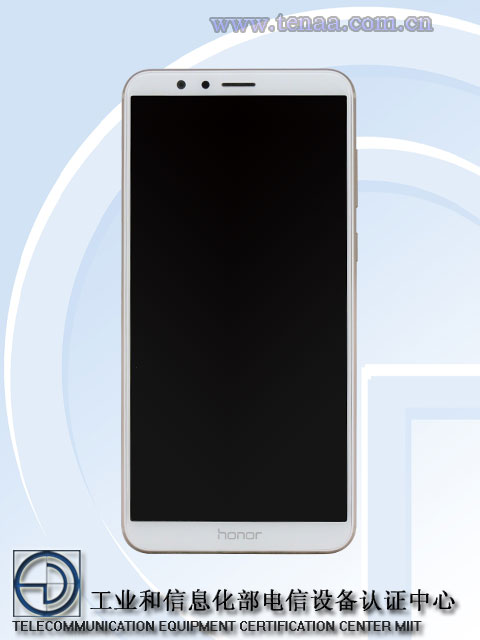 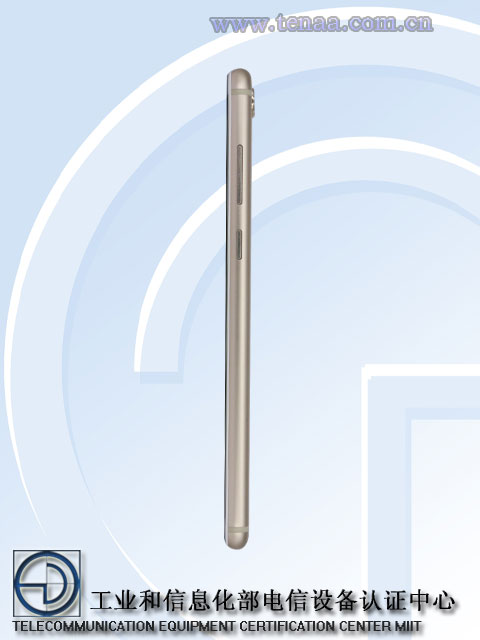 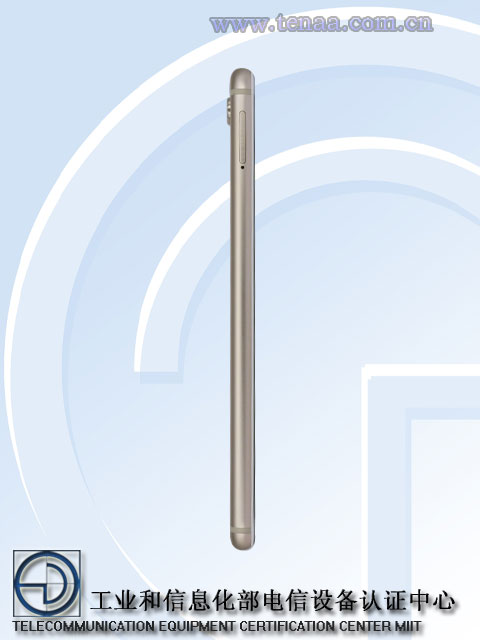 The TENAA listing has revealed that the Honor 7X will be coming with a 5.93-inch display that will support FHD+ resolution. It produces an aspect ratio of 18:9. The Kirin 659 chipset will be powering the handset. 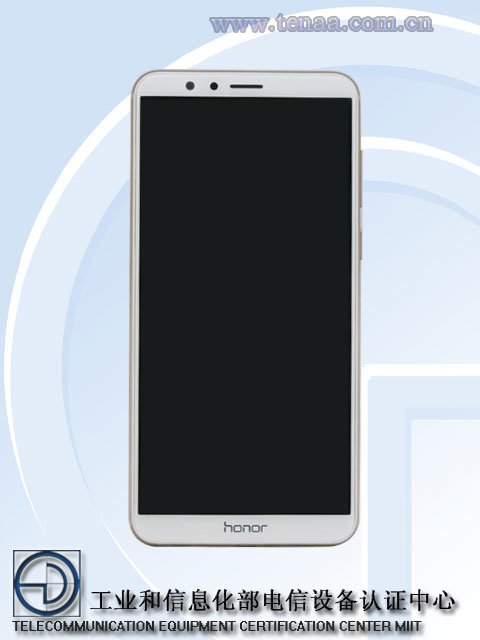 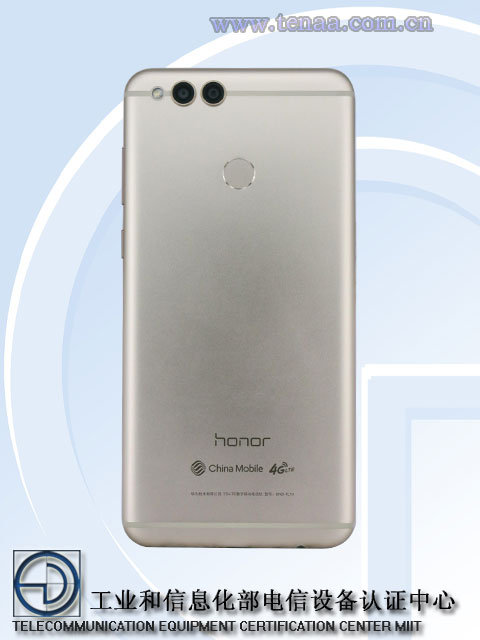 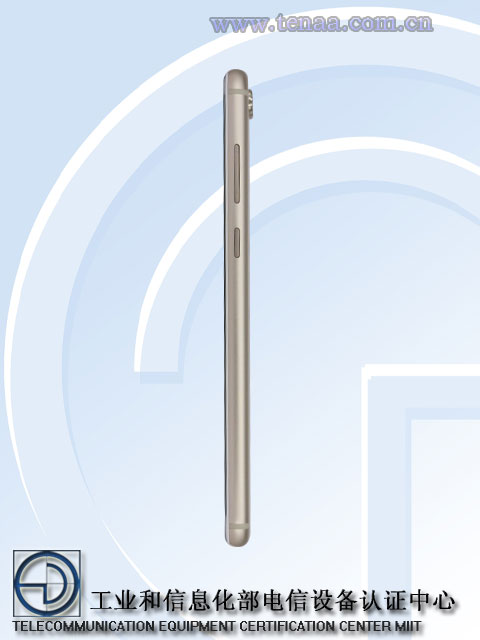 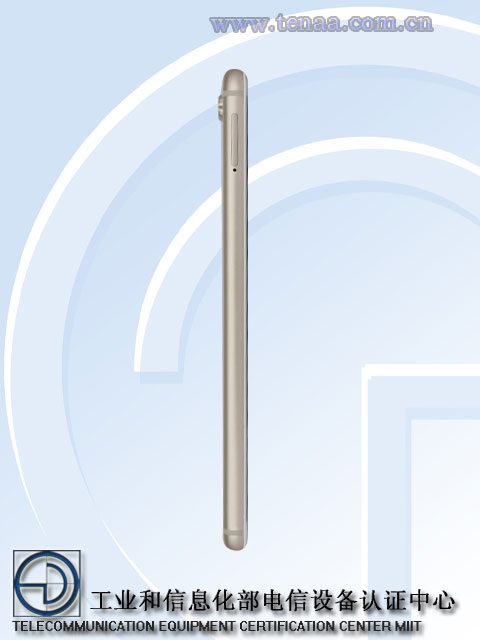 The rear side of the smartphone features a dual camera system that includes a 16-megapixel sensor and a 2-megapixel sensor. It has a selfie snapper of 8-megapixel. The handset will arrive preinstalled with Android 7.0 Nougat and Emotion UI. Speculations are rife that this handset will be arriving to rival with Xiaomi Mi 5X.