With just one more day before the official unveiling of the highly anticipated Honor Magic smartphone, the Chinese company is back with another teaser which seemingly hints on the device’s VR capability this time round. 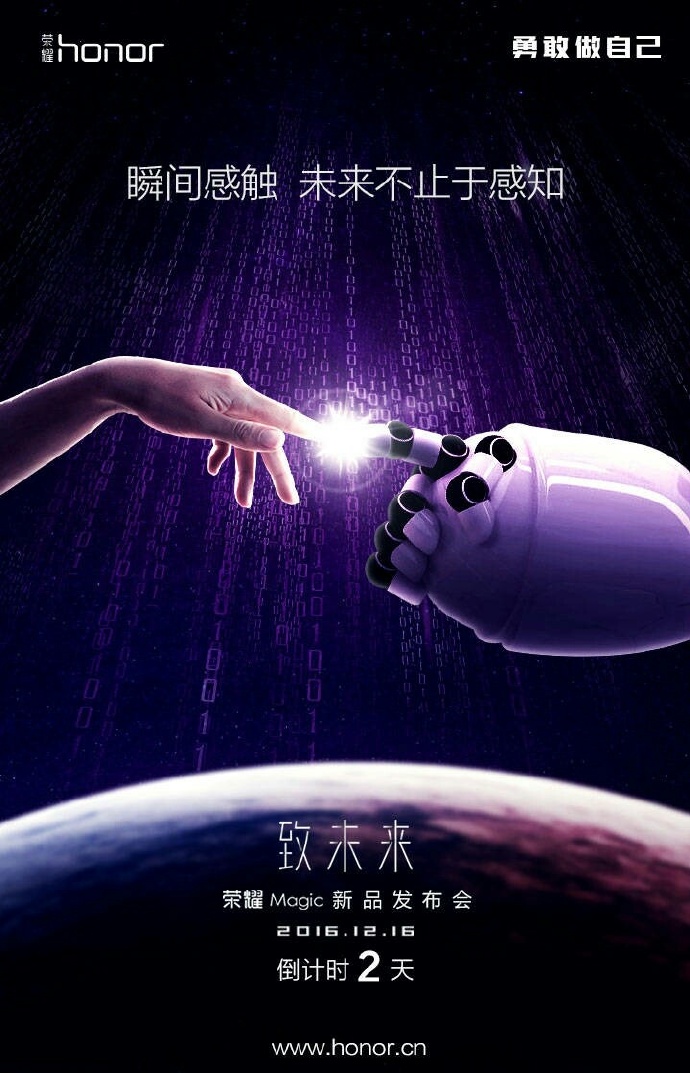 The Honor Magic, akin to the Xiaomi Mi Mix, is expected to be a concept phone sporting a series of futuristic features that comes with a 4-sided curved display. Latest rumors around the web also has it that the device could also be featuring Huawei’s own Kirin 960 SoC which was found in the Huawei Mate 9.