The Huawei Honor Note 8 was unveiled in August 2016 and the rumor mill is speculating that its successor, the Honor Note 9 would be debuting at IFA 2017 in September. 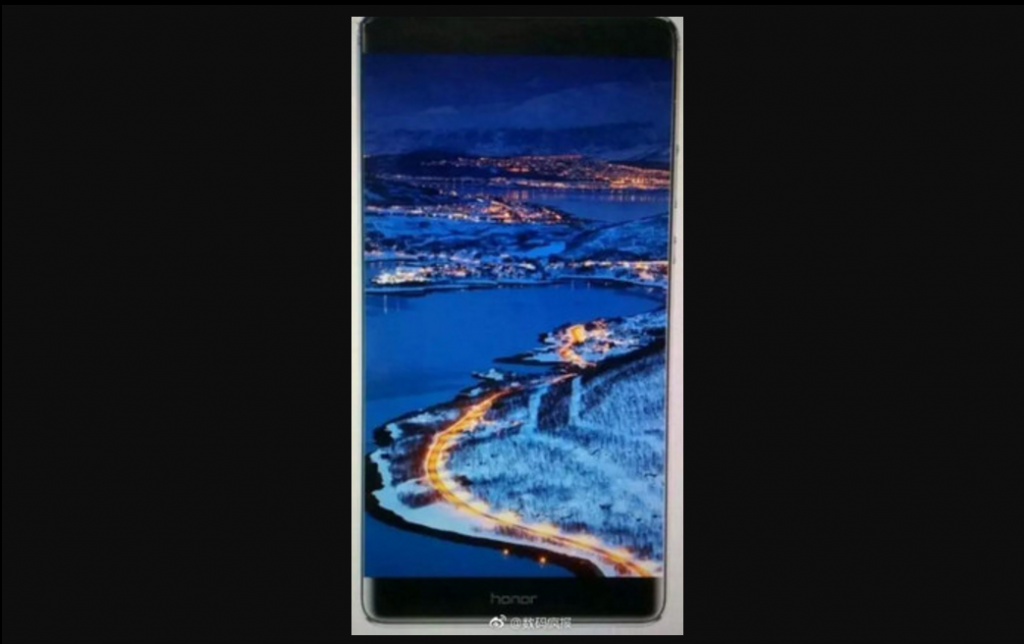 It has been leaked that the Honor Note 9 would be coming with a 6.6-inch edge-to-edge bezel-less screen. The predecessor Note 8 also came with a 6.6-inch display that support 2K resolution. It is likely that the Note 9’s 6.6-inch will continue to support 2K resolution. The Honor Note 9 is expected to be powered by Kirin 965 chipset that is said to be an upgraded version of the Kirin 960. The Kirin 965 SoC has not been officially unveiled yet by Huawei.

The Honor Note 9’s chipset is expected to be supported by 6 GB of RAM. It will be coming with a native storage of 64 GB. It is expected to feature a pair of 12-megapixel rear cameras and it may house a 4,600mAh battery to keep the lights on. It means the Honor Note 9 will be featuring a 100mAh larger battery than its predecessor.

Speculations are rife that the Huawei will be debuting the Huawei Mate 10 flagship phone in October. It is pegged to be powered by Kirin 970 chipset.