The Honor V9 was officially introduced in February with flagship specs. Fresh information suggests that the Chinese firm would be introducing a youth version of the smartphone that is dubbed as Honor V9 Play on Sept. 6 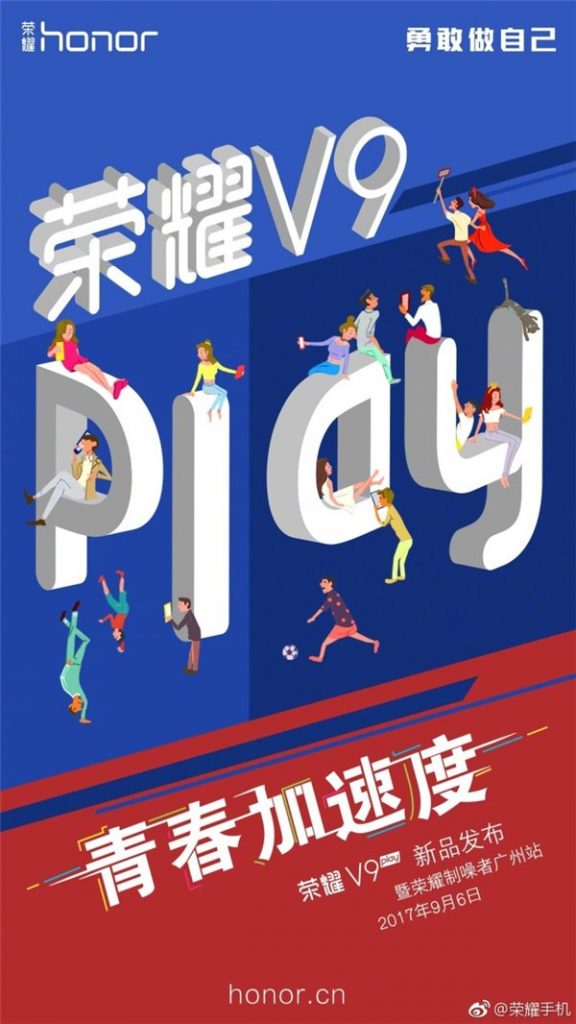 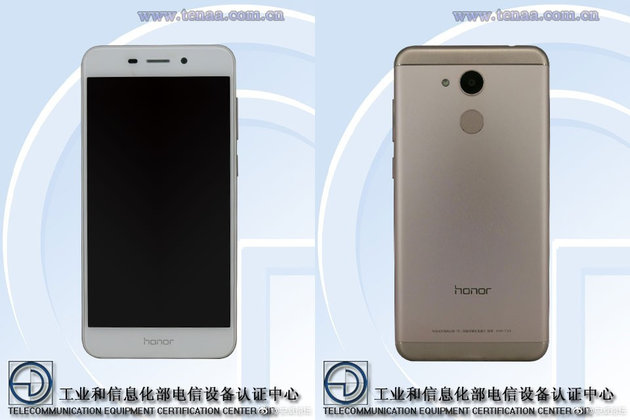 The Honor V9 was reportedly spotted on TENAA with specifications like Kirin 659 chipset, 4 GB of RAM and a single rear camera of 12-megapixel and it speculated to be available with a pricing of 1,499 Yuan. The photos found in the TENAA listing suggests that its design is quite different from the Honor V9.

The Honor 8 Pro is sold as Honor V9 in China. The V9 comes with 6 GB of RAM and an internal storage of 128 GB. It is powered by Kirin 960 chipset. It features a 5.7-inch IPS LCD screen that supports Quad HD resolution. It is packed with a 4,000mAh battery. It features a dual camera system that includes a pair of 12-megapixel sensors. It is fitted with a selfie snapper of 8-megapixel.