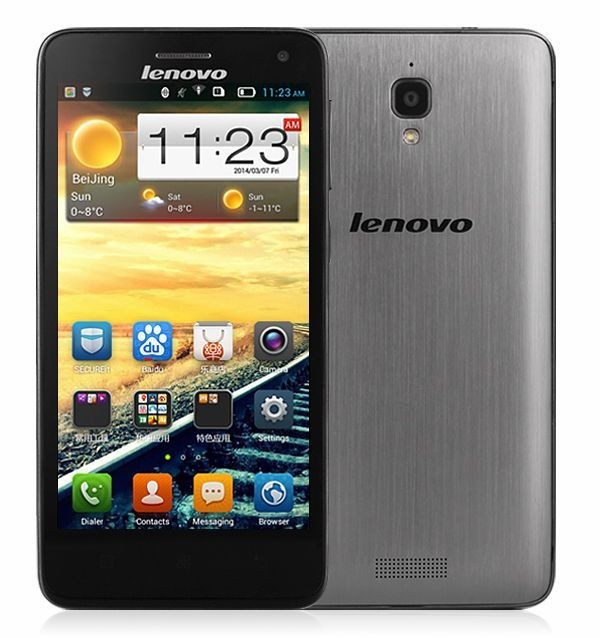 The Lenovo S660 is a mid-range Android smartphone released by Lenovo back in February earlier this year. Unlike its counterparts, the Lenovo S660 comes with a slightly more powerful MTK6582 quad-core processor clocked at 1.3GHz as compared to other devices running on the 1.2GHz MTK6589 chipset. However, you can still root Lenovo S660 rather easily using the Framaroot app as well. In this tutorial, I will be guiding you on how to root Lenovo S660 in less than an hour.

Follow the steps below on how to root Lenovo S660

Now, you’re free to install custom ROMs as well as recovery on the Neken N6. In the meantime, stay tune for more how to root tutorials!