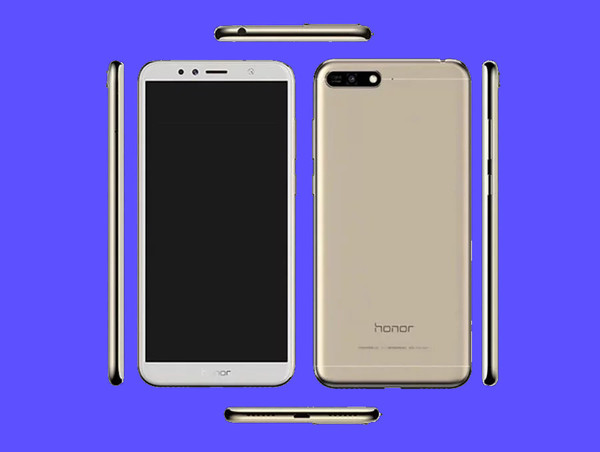 The Huawei Honor 7A which was leaked earlier this week via China Telecom earlier on will be officially announced on April 2nd next week. This smartphone will be arriving with a mid-ranger specs and a pretty affordable price tag of around 1,499 Yuan ($240). 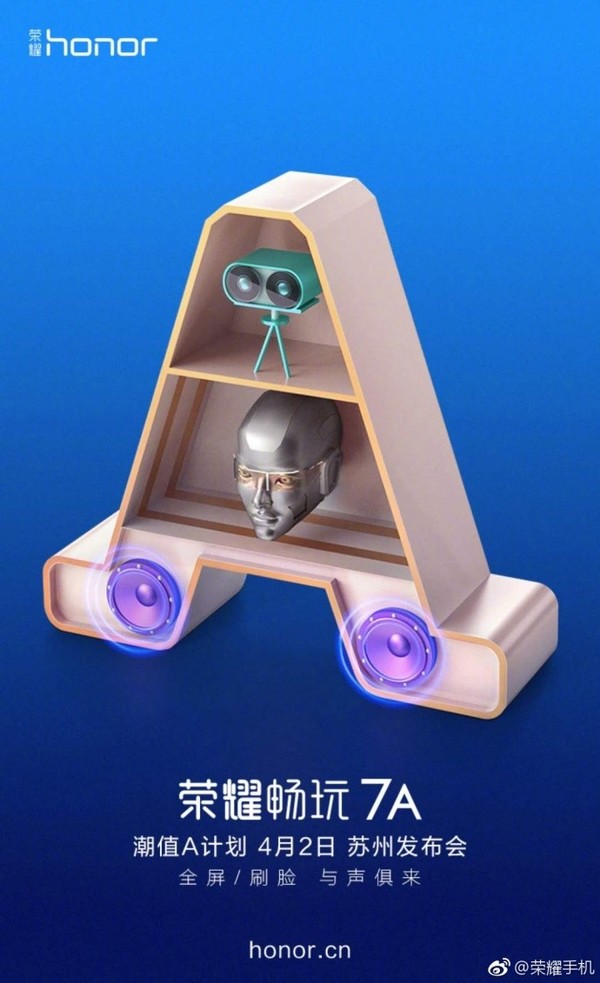 According to reports, the Honor 7A is expected to come with a 5.7-inches display with 720 x 1,440 pixels screen resolution which has an 18:9 tall aspect ratio. The device will run on a Snapdragon 430 SoC with 3GB of RAM and 32GB internal storage space under its memory compartment. Camera-wise, you can find a 13MP+2MP dual-camera on its back, as well as an 8 megapixels front-facing selfie cam.

Compared to the current Honor 6A released back in July last year, the new Honor 7A only received a pretty minor upgrade in terms of its specs although there’s a huge improvement for its design.