The Huawei Mate 30 and Mate 30 Pro smartphones are likely to go official in October this year. Huawei has recently launched the P30 and P30 Pro smartphones and the company could be now working on the upcoming Mate 30 series. Well ahead of the launch, the key specifications of the Mate 30 Pro to reveal what to expect from it.

The Mate 30 Pro is tipped to house a 6.7-inch OLED display supplied by BOE. The screen resolution of the phone is not known yet. The smartphone is expected to arrive with an in-display fingerprint sensor. Also, there is no information on the display design of the phone. The Mate 20 Pro sported a waterdrop-style notch screen. It is advisable to wait for further reports to confirm whether Huawei uses a punch-hole or notch-less or a different display design on the Mate 30 Pro. There is no confirmation whether the Chinese firm will be retaining 3D face unlock feature on the Mate 30 Pro. 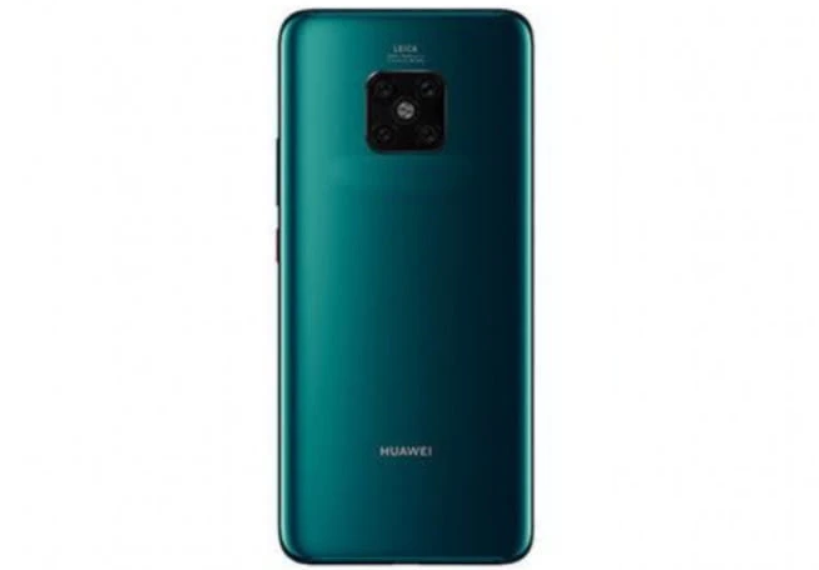 The Mate 30 Pro will be powered by 7nm Kirin 985 SoC that will tag along Kirin 985 SoC. It will be drawing power from 4,200mAh battery that will carry support for 55W rapid charging. The smartphone will also support 10W reverse wireless charging. A square-shaped camera module with four camera sensors and an LED flash in the center will be present on the device. There is no information on the configurations of these sensors.