Huawei is expected to debut the Huawei P20, P20 Lite and P20 Plus smartphones at the end of the coming month. The P20 Lite leaked images that had surfaced recently suggested that it would be sporting a design like the iPhone X. Since the low-end P20 Lite is speculated to feature iPhone X-like design, the rumor mill also predicted that the P20 and P20 Plus would also sporting identical design. Android Authority has shared fresh images of a prototype of Huawei P20 which reveals that it appears very different from iPhone X.

The leaked images show that the P20 features slimmer bezels than P10 from last year.  An interesting thing about the P20 is that it does not feature physical buttons for controlling volume. The right edge of the phone has a power key and top of it is the touch indicators which could be the virtual volume buttons. 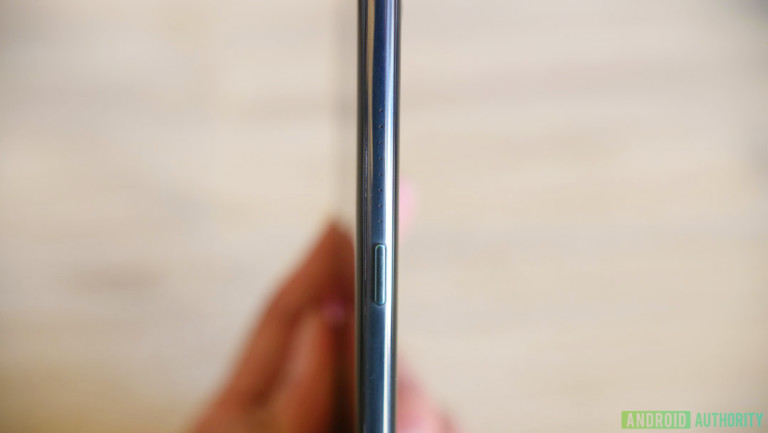 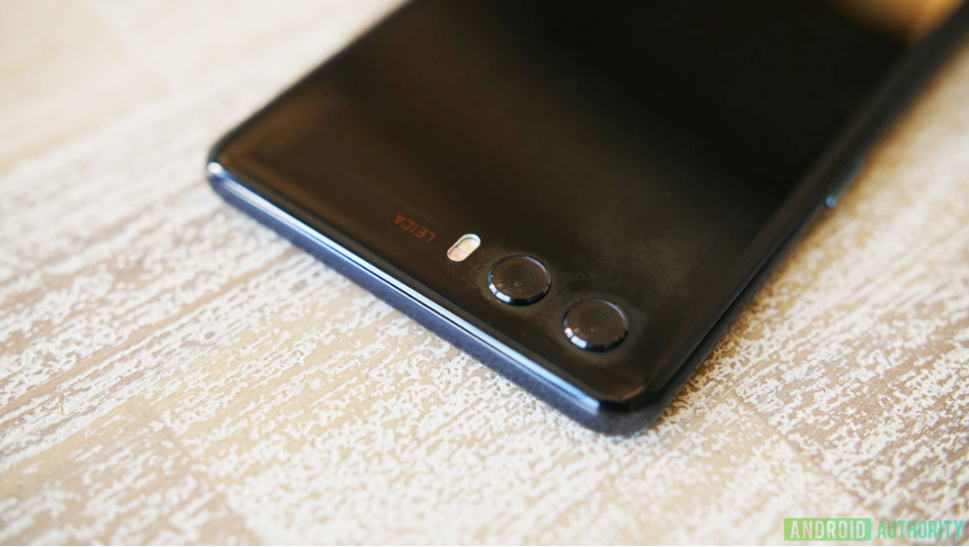 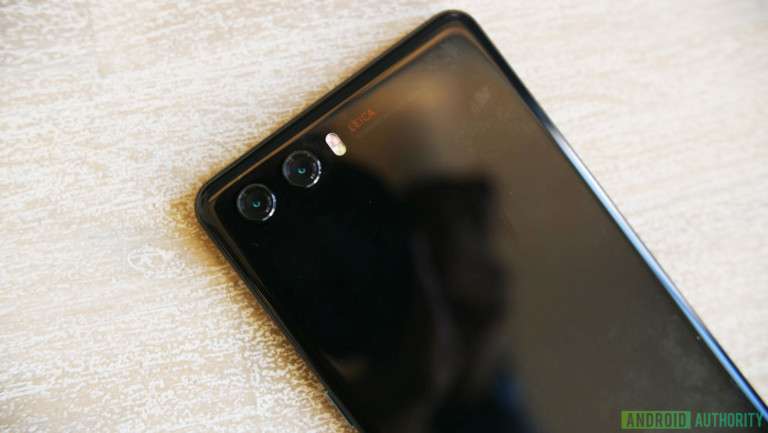 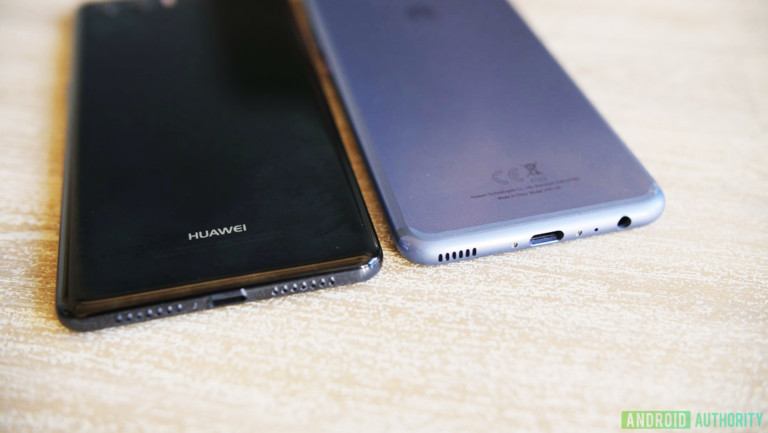