Yesterday, Android Authority had revealed several images of a prototype of Huawei P20. The images revealed that it does not feature iPhone X like design as some rumors had been claiming. The images revealed that it sports super-slim bezels like the Mate 10. The images also showed that the P20 could be a regular model as it features dual camera setup. The publication claimed that there could be a P20 Plus/Pro model that will come equipped with triple lens camera system. A couple of case renders by Laudec of the P20 Plus have surfaced on Weibo to reveal its design. 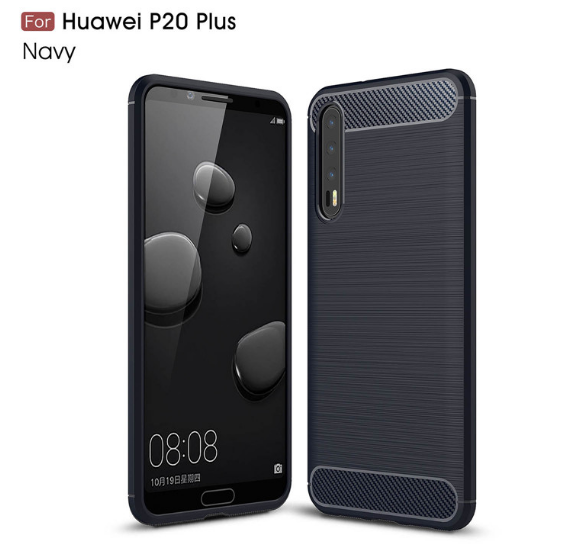 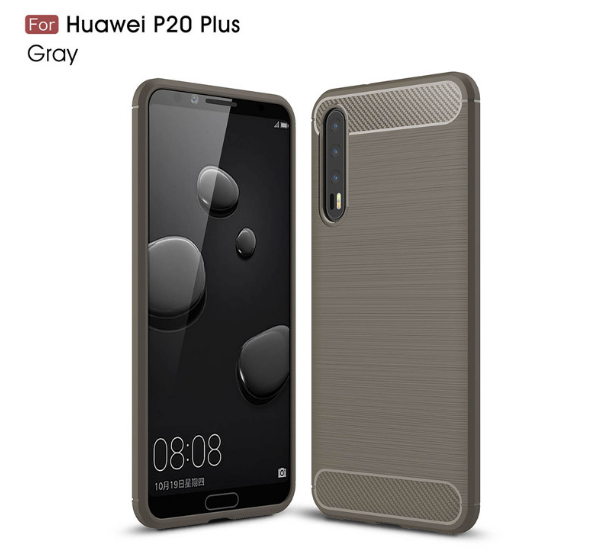 In the images of the case renders, the Huawei P20 Plus can be seen sitting inside a protective case. The handset features a full screen design. The upper slim bezel houses the selfie snapper and earpiece whereas the bottom bezel is a bit thick enough to feature a home button that could be embedded a fingerprint scanner. Interestingly, the P20 images revealed by Android Authority did not feature a fingerprint reader. 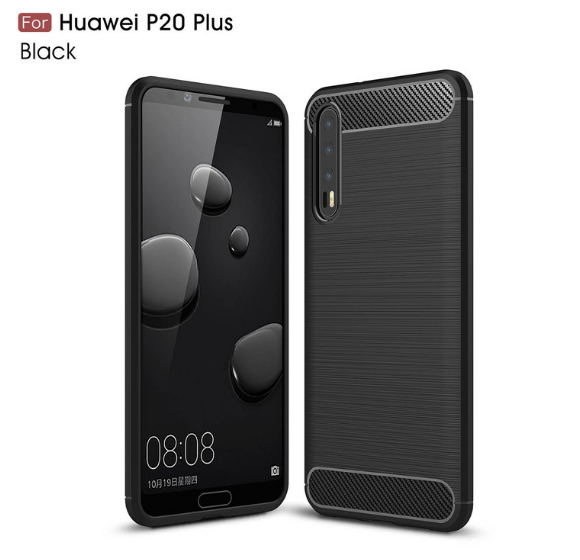 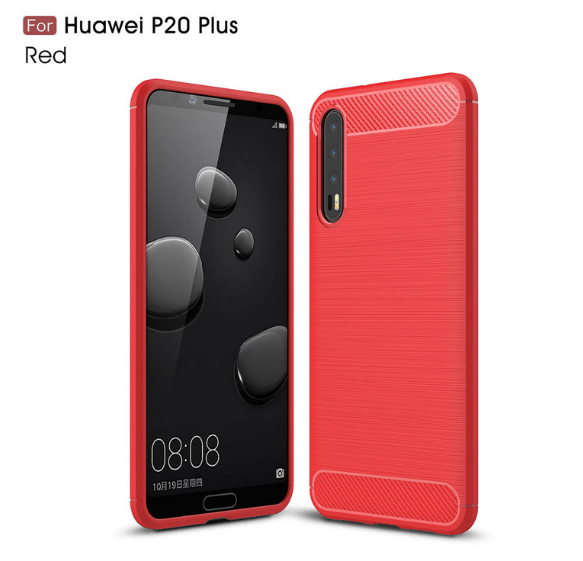 The USP of the P20 Plus is undoubtedly the triple camera setup that is located on the top-left corner of the device. The overall design of the phone seems to be similar to the Huawei P20 phone.