Huawei had launched the P10 family at the Mobile World Congress (MWC) 2017 in February last year. Hence, it was speculated that the company would be using the same platform to debut the next-generation P series of phones. Recent reports have claimed that since Samsung has confirmed to debut the Galaxy S9 and Galaxy S9 at MWC 2018, other smartphone OEMs have decided to not to launch their new phones at the tech expo. Today, Huawei will be heading to Paris, France to announce the new P series smartphones on March 27. 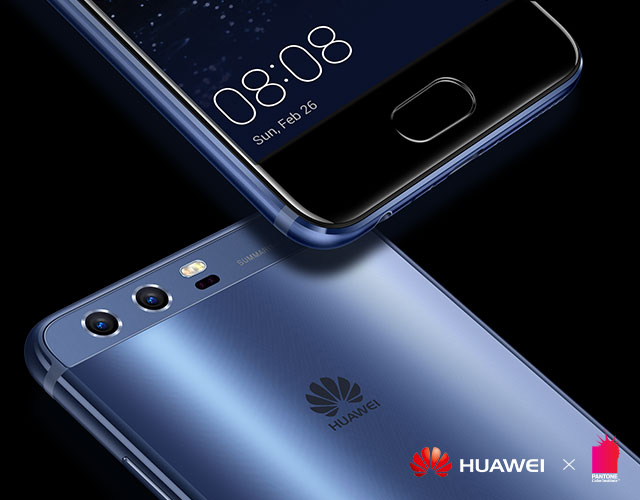 The Chinese manufacturer has trademarked P11 as well as P20 monikers. Hence, it is not confirmed whether the upcoming P series phones will be called P11 or P20. However, it is speculated that the company would be releasing P11/P20, P11/P20 Plus and P11/P20 Lite smartphones. Rumors have revealed that the P11/P20 Pro smartphone would arriving with a notch lie design available on the iPhone X.

Huawei is currently the third most popular smartphone brand in the world. The company was heavily rumored to launch the Mate 10 and Mate 10 Pro flagship smartphones in the U.S. through AT&T and Verizon. However, the plan was reportedly canceled by the U.S. Government as the Chinese manufacturer might pose a security threat to the country.