Huawei has now announced a new smartphone called the Huawei Y9 Prime (2019). In term of specs and design, the handset resembles with the Huawei P Smart Z smartphone. The only major difference between the two phones is that the Y9 Prime comes with an additional lens on its since it features a triple camera setup on its rear. The P Smart Z comes with dual rear cameras. 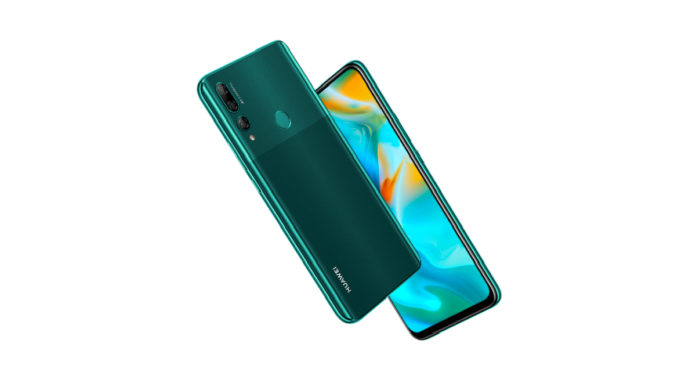 The triple camera setup of the Huawei Y9 Prime (2019) features a primary lens of 16-megapixel with f/1.8 aperture, an ultrawide lens of 8-megapixel and a depth sensor of 2-megapixel with f/2.4 aperture. For capturing selfie shots, it has a front-facing camera of 16-megapixel. The handset is packed with a 4,000mAh battery. However, it lacks support for rapid charging.