The newly unveiled Huawei P10 smartphone was reportedly running short of stocks in China according to reports emerging out of the home country.

Currently, the device is available for purchase via the daily online flash sale as well as through Huawei’s official store in the Chinese market, although many had confirmed that the brick-and-mortar stores is currently low on stocks for the Huawei P10.  From what we had learned, the 256GB version had already been sold out across the stores even though there is still some units of the 128GB Gold version available for purchase. 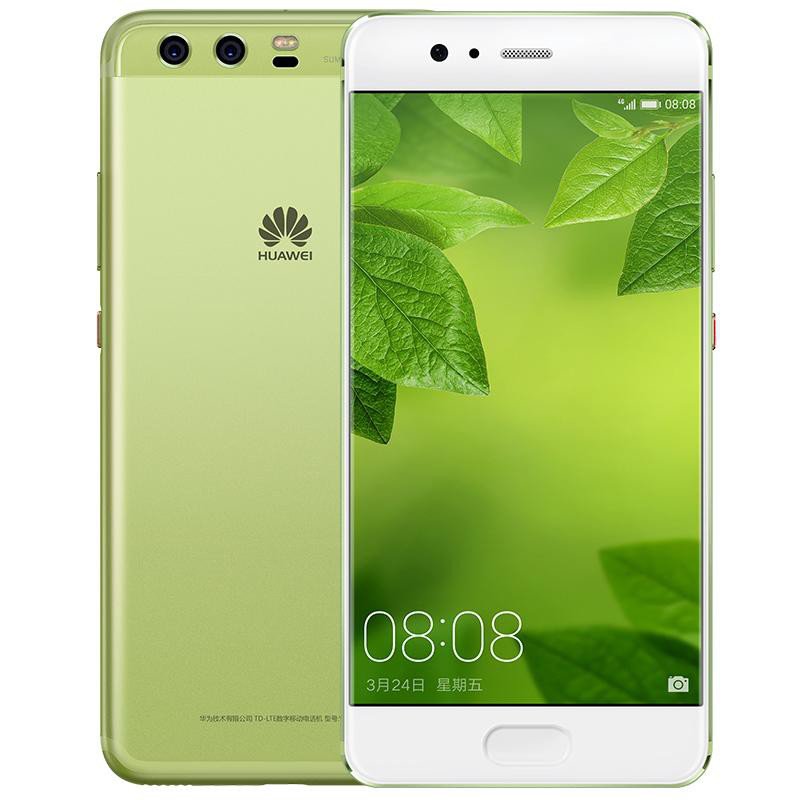 Those who do not want to take part in the daily online flash sale will have to wait quite some time before the next batch of stocks arrive again. According to Yu ChengDong, CEO of Huawei Consumer Business Group, the Chinese company is expecting the Huawei P10 to outperforms last year’s P9 flagship.