Even though the rumor mill has claimed that the iPhone SE 2 will have a glass rear. However, the new renders shared by OnLeaks suggests that it may feature a metallic body. The overall design of the phone in the new renders resembles with the original iPhone SE that was launched in 2016. Even the placement of the buttons and ports are similar to the predecessor model. The power button is placed on the top edge of the phone. 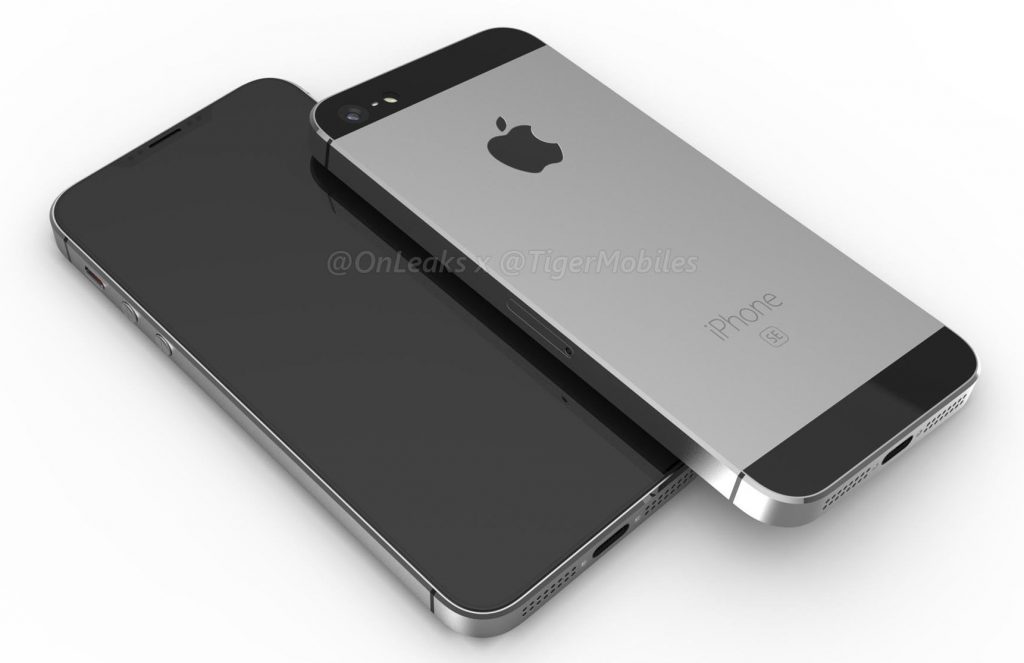 OnLeaks has not revealed any details on the specification of the iPhone SE 2. The handset could be announced at the Worldwide Developers Conference (WWDC) in June. If Apple does not announce it at WWDC 2018, it may get unveiled at along 2018 iPhones in September

Samsung Galaxy A6, A6+ Fully Revealed on Official Site Before Launch

Xiaomi Teases Arrival of New Product; Could it Be Redmi S2 or Surge S2