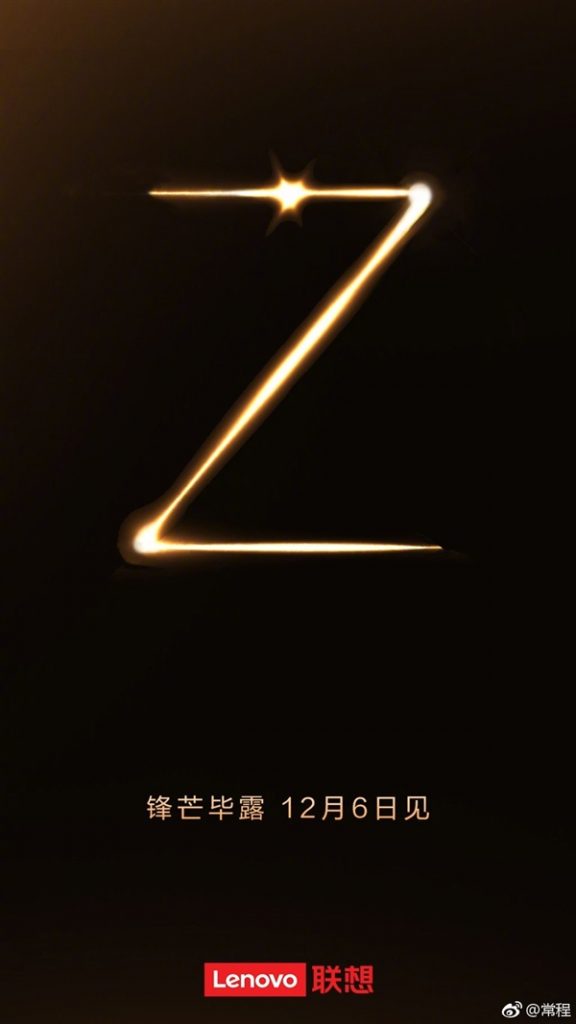 The smartphone has already been certified by CMIIT and 3C bodies in China. The images of the phone have appeared on TENAA along with some of its specs. The handset measures 156.7 x 74.5 x 7.8mm. It is packed with 3,210mAh battery and 6.3-inch screen. The remaining specifications of the smartphone are yet to appear on TENAA.

The TENAA images and a leaked photo of the display of the smartphone reveal it will be featuring an in-screen camera hole right at the center of the notification bar. The backside of the smartphone features a triple camera unit with LED flash. There is no information available on the configurations of the different camera sensors.

Soon after the launch of the Lenovo Z5s, two other phones with in-screen camera technology will be announced in quick succession. The Galaxy A8s will be launching on Dec. 10 and the Huawei Nova 4 will be announced on Dec. 17. The Galaxy A8s and Nova 4 will be featuring a different display design as they are expected to feature in-screen camera cutout on the top-left corner.