Most of us should have heard that LG has already hinted about the presence of their highly anticipated LG G6 flagship in the upcoming MWC 2017 event which will kick off starting February 27th next month. 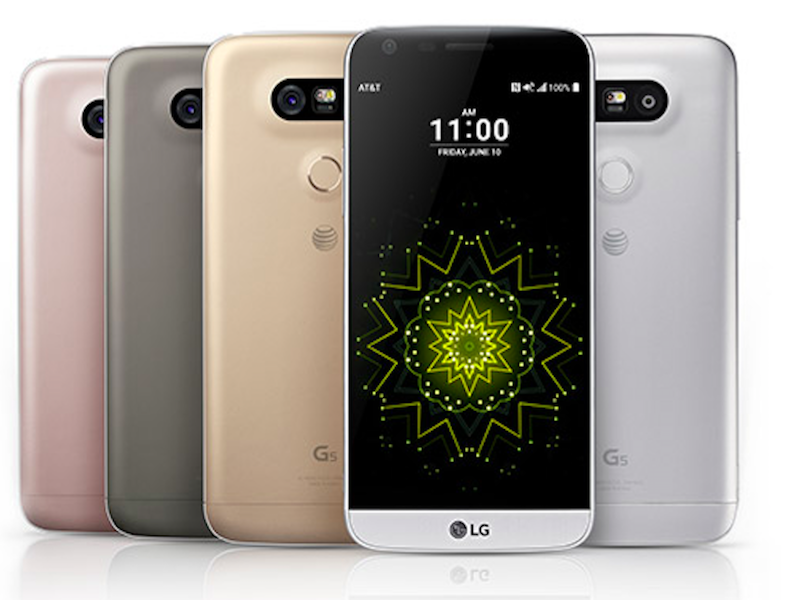 While most of the device could take up to several months to hit the shelves after its official unveiling, but a new rumor emerging out of Korea today seems to suggest that the LG G6 could very well be released for sale as early as March 10th  – just two weeks after it made its debut in the MWC. Of course, that’s the release date for the Korean market although we do expect it to be shipped out of to the international market shortly after that.

The Galaxy S8, LG G6’s main competitor, is expected to go on sale in mid-April which gives them a month long of head start.

Meizu shipped a total of 22 million smartphones in 2016