Yesterday, Yang Yan, Senior Vice President of Meizu Technology, stated that the launch of Meizu 15 is not the only big event to occur on April 22. The company’s new Flyme 7 OS will be pre-installed on this smartphone and as of now, not much is known about the Flyme 7. We know that it was released on April 16 and early testers have commenced registration. It is based on Android Oreo but that’s about what we know thus the company will have a lot to tell us about this OS at the Meizu 15 launch. 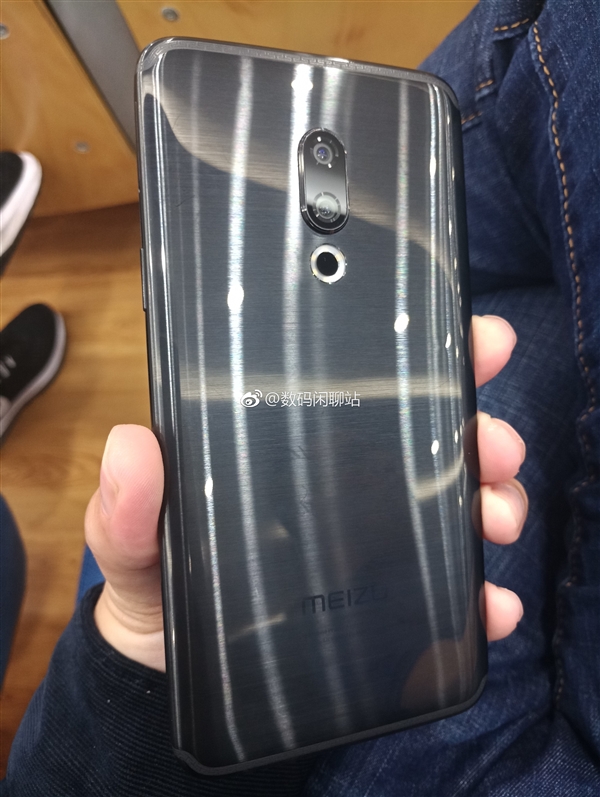 We can expect that AI and smooth operation will be a part of this new system given that it is one of the main focus of the smartphone industry presently. However, Flyme 7 is based on Android Oreo thus it comes with Oreo’s basic improvements which include battery management and others. As of now, the appointment for Meizu 15 has commenced and it will end at 11:00 pm on April 22.

From previous speculations, the Meizu 15 and 15 Plus will be powered by a Qualcomm Snapdragon 660 and Samsung Exynos 8895 processor respectively coupled with coupled with 4GB/6GB of RAM and 64GB/128GB of internal storage. While Meizu 15 will be equipped with a 5.46-inch 1080P display, the plus model is reported to come with a 5.95-inch 2K display. Both smartphones come with a 12MP+20MP dual rear camera setup and a 20MP selfie shooter. The lights of Meizu 15 will be kept on by a 2940mAh  battery while the plus model will have a larger 3430mAh battery.

Honor 10 Pricing Leaked Ahead of Launch

Meizu 15 Plus Appears with Exynos 8895 on AnTuTu