Many weeks ago, Chinese manufacturing giant, Meizu, unveiled its current flagship smartphone, Meizu 15. Even before the arrival of Meizu 15, there were already rumors regarding the arrival of Meizu 16 which according to rumors will be released in August. Most recently, the founder of Meizu, Mr. Jack Wong, has been letting out certain details of the expected flagship. He took to social media a few days ago to announce that the Meizu 16 and 16 Plus will be powered by a Qualcomm Snapdragon 845 SoC and now, he has exposed two sublime features of this upcoming devices. 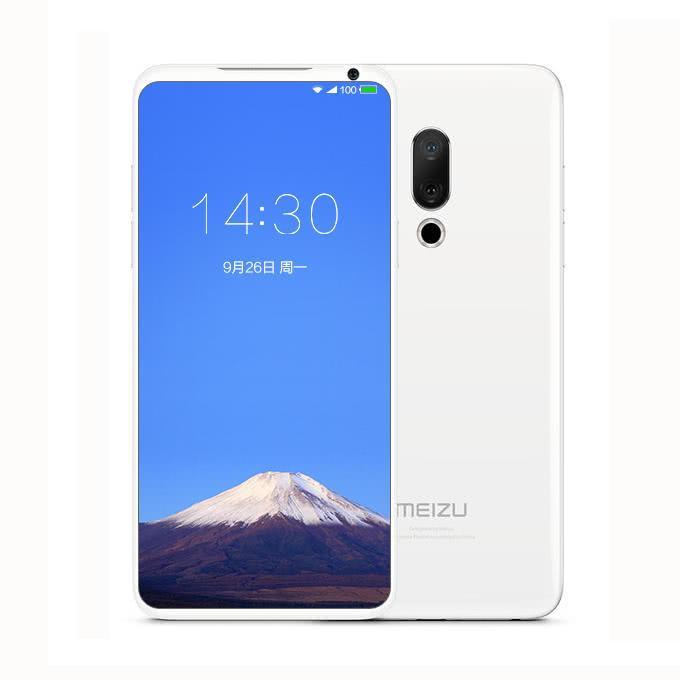 In addition, he also revealed that the Meizu 16 will sport an on-screen fingerprint sensor, a feature that most flagship hopes to use as of now. Presently, only a handful of devices uses this feature thus it is a good thing to see on the Meizu 16. The specs, price, and variants of the Meizu 16 were speculated last week but there is nothing on its design yet.