While teasing the features of the Meizu 16 and 16 Plus before they were officially unveiled yesterday, Meizu CEO Jack Wong had teased that his company will be announcing Meizu X8 smartphone with Snapdragon 710 SoC onboard. However, the Meizu 8X was not unleashed alongside the Meizu 16 and 16 Plus yesterday. Since Meizu fans were eagerly waiting for the X8, Wong responded to them by saying that Snapdragon 710 powered Meizu 16X will be debuting in September. This suggests that the company may have considered switching over to Meizu 16X moniker for the smartphone.

Except for confirming on September launch, Wong has not revealed any fresh information on the specifications of the smartphone. A leaked photo of the smartphone that had surfaced in the previous month had revealed that it would be arriving with a notched display and the handset would be loading with Android 8.1 Oreo. It seems to be a good competitor for the Xiaomi Mi 8 SE as it features the same display design and processor. 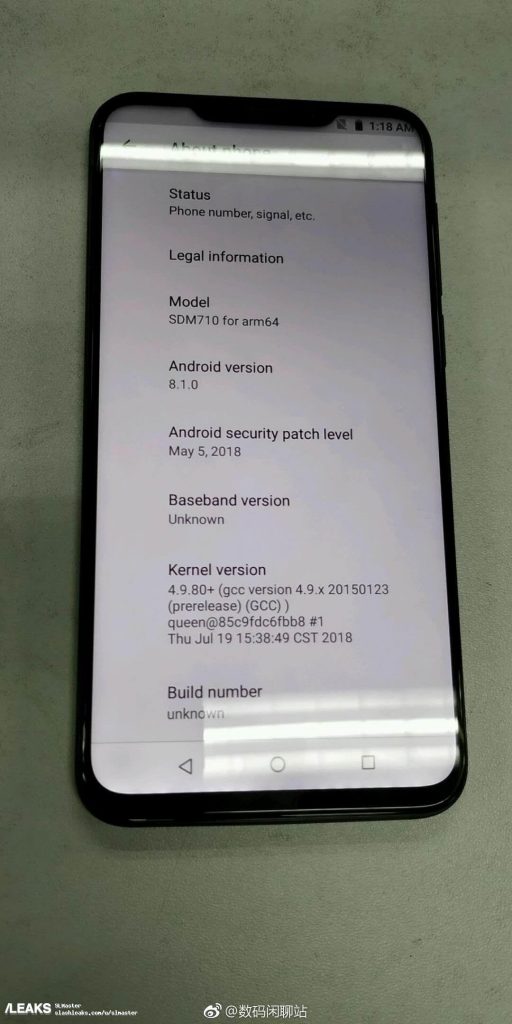