On April 26, Meizu will be holding a press conference to unveil the rumored Meizu Blue Charm E2 smartphone. New leaked photos of the alleged smartphone suggest that it will be coming with a prominent MEIZU logo on its rear side. The top and bottom portions of the rear panel have antenna bands. On the left corner of the top antenna band is the rear-facing camera and its bar-shaped LED flash. 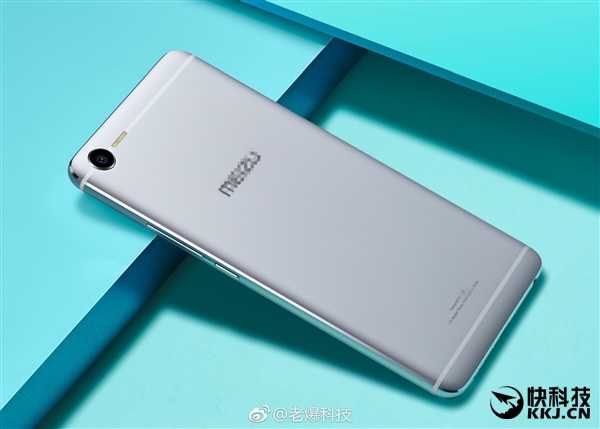 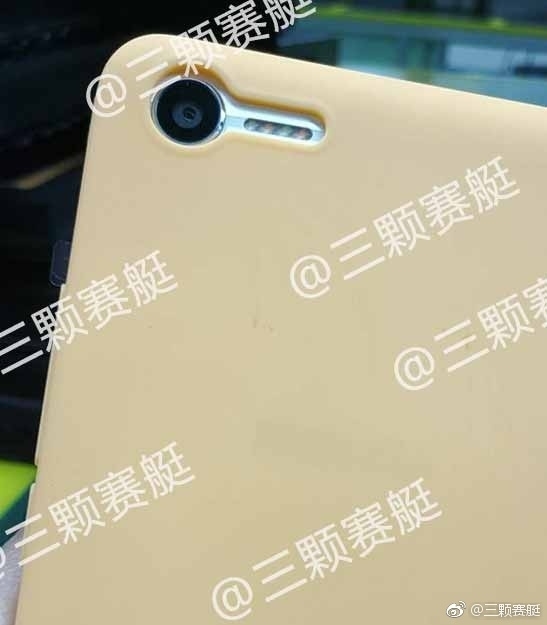 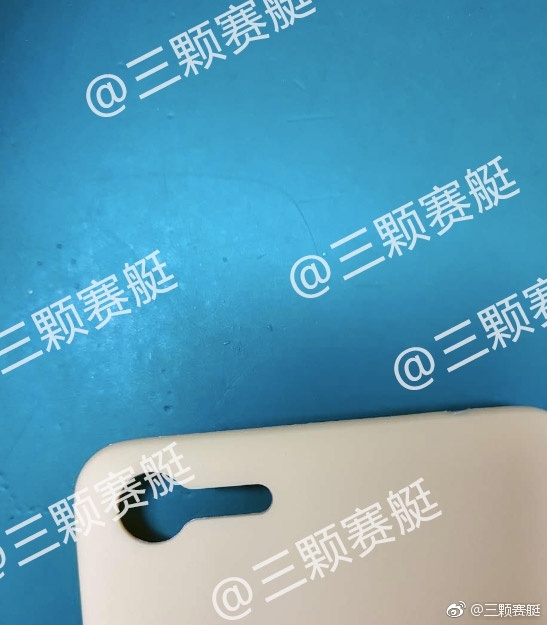 The arrival of the bar-shaped flash for the rumored 13-megapixel rear-facing camera is also shown through other leaked photos with the protective case. Previous speculations had suggested that the phone would be housing a dual rear camera, but newer information states that it will be getting a single lens.

The Meizu Blue Charm E2 is rumored to come with a 5.5-inch display that is coupled with 2.5D curved glass. The MediaTek Helio P10 is speculated to drive the phone. It may either feature 2 GB or 3 GB of RAM. Its native storage is rumored as 32 GB. It will carry support for mCharge fast charging feature and it will also feature mTouch fingerprint scanner. It is may be available with a starting price of 1,699 Yuan ($246).