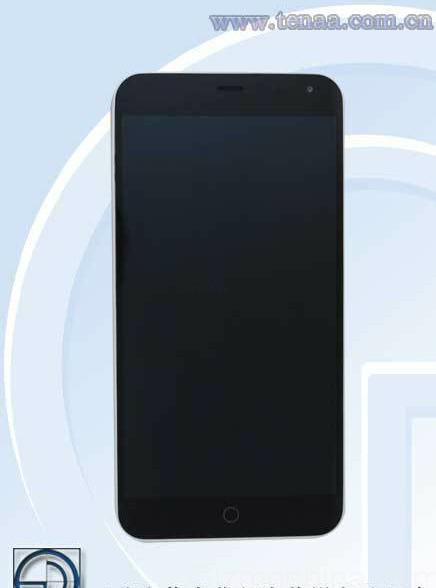 The Meizu Blue Charm Note which was slated to be announced by the end of this month has finally make its first appearance via TENAA, China’s FCC equivalent.

From what we’re hearing so far, this device will be targeted at the slightly lower-end smartphone market in China and will be competing against other popular handsets which include the Xiaomi Redmi as well as Huawei Ascend G7. 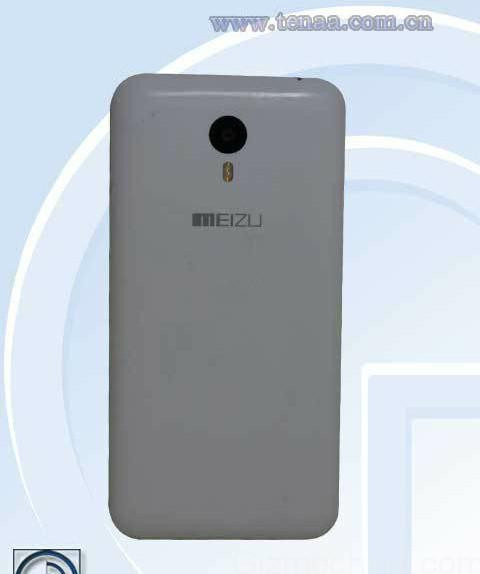 Looking at the image we have gathered so far, the Blue Charm Note seems to have a rather sleek design with its front panel looking somewhat similar to their MX4 flagship to some extent – although it definitely wouldn’t be coming with such powerful spec sheet.

Let’s see if this device will be able to make its official debut before Christmas this year!

How to root Lenovo A399 using the vroot program