Just a few hours ago, Meizu has begun sending out press invites for the upcoming Meizu MX6 which will be officially announced during an official event on July 19 in Beijing. 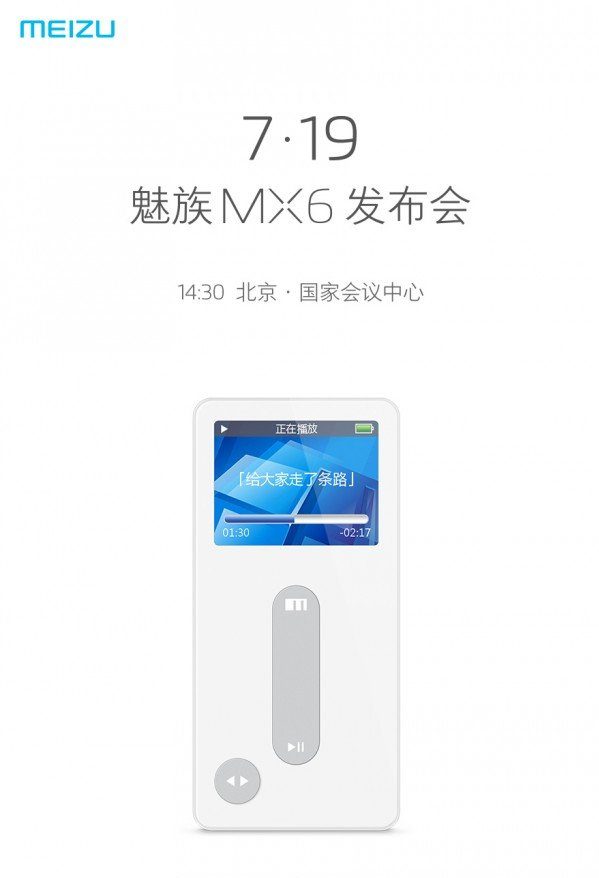 According to reports, the Meizu MX6 will be slightly more expensive this time round due to its higher manufacturing cost. According to the latest AnTuTu Benchmark record, we can expect the MX6 to come with 5.5″ FHD display powered by a Mediatek Helio X20 SoC along with 4GB of RAM and 32GB onboard storage. Camera-wise, the device will also be equipped with a 12MP main shooter as well as a 5MP front-camera for selfies. Judging by the Benchmark record, it can be reaffirmed that the previous rumors are nothing more than a hoax. The MX6 isn’t coming with a 20.7 megapixel shooter, and definitely not coming with a 8 megapixel front-camera as well…

If you’re interested in getting this device, then you’ll probably have to prepare at least $400 in you wallet as the device ain’t gonna come cheap.

Images of upcoming iPhone 7 camera module leaked out of Foxconn