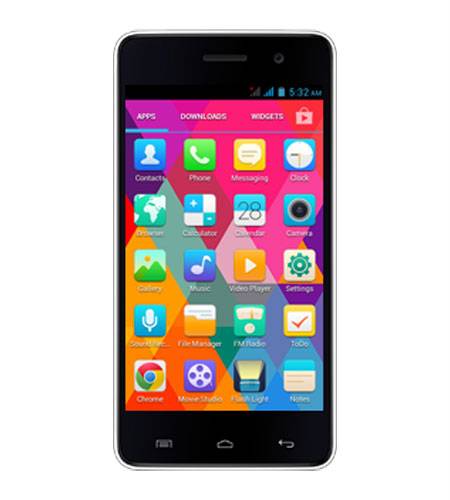 Today, Micromax as officially announced their latest Unite 2 handset which come with an affordable price tag of just Rs. 6,999 ($120). The Micromax Unite 2 runs on the latest Android 4.4.2 OS, crowning it as the first smartphone from the manufacturer to run on this version.

For the amount of money to pay, you will get a decent 4.7-inch smartphone powered by a 1.3GHz quad-core MT6582M chipset and 1GB RAM. Other key specifications include a 5MP rear camera, 2MP front camera, 4GB internal storage, microSD slot, 2,000mAh battery, as well as Android 4.4.2 KitKat running in the background.

No doubt, the Micromax Unite 2 is a close competitor of the latest Moto E handset announced by Motorola just 2 weeks ago. But if you ask which one should you get between this 2, its really a very difficult question to answer – its really up to your preference since they have almost the same specs and price.