At the end of the previous month, XDA Developers had leaked the key specs of the upcoming Moto E6 smartphone. A leaked render of the smartphone has surfaced now to reveal its design. The render reveals that the Moto E6 will be sporting a different rear design compared to the predecessor Moto E5 phone.

The Moto E6 renders show that the smartphone could be coming with a tall aspect ratio display. The chin of the device is so thick that it includes the brand name of the company. The Moto E5 has a circular camera housing, but the E6 features a single camera at the top-left corner of its rear shell. There is no fingerprint scanner on the device. The volume rocker, power key, microUSB 2.0 and 3.5mm audio jack can be seen along the edges of the phone. 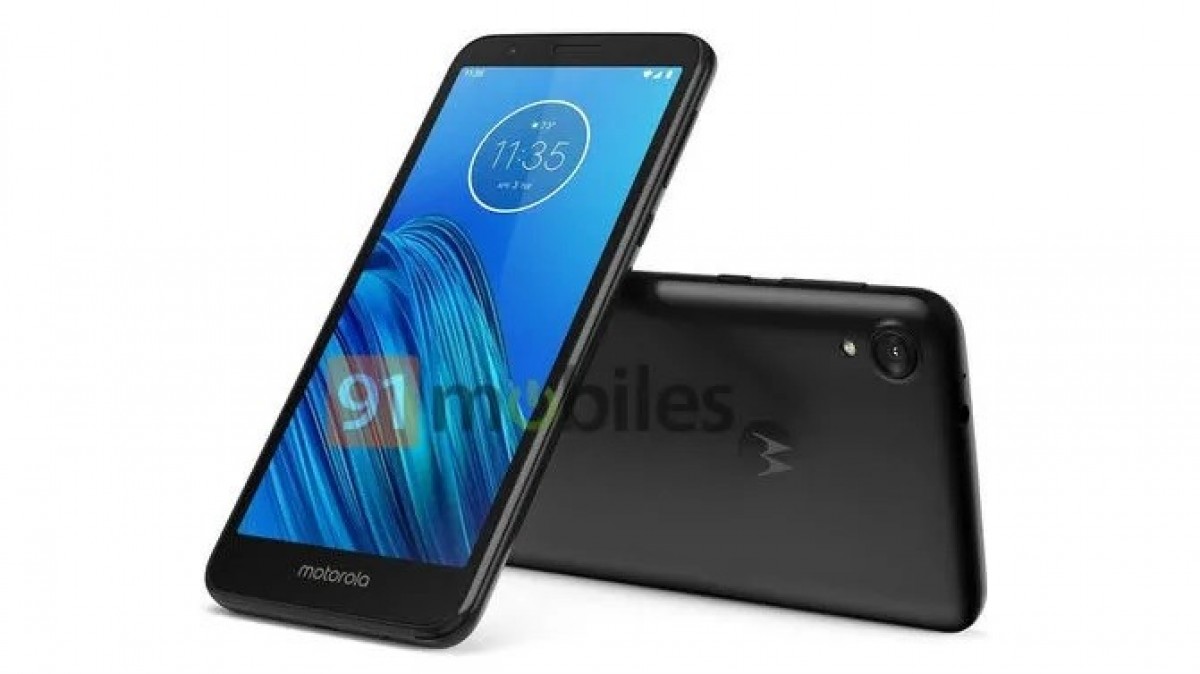 Rumors have it that the Moto E6 will have a 5.45-inch display that produces HD+ resolution of 720 x 1440 pixels. It is fueled by Snapdragon 430 chipset and 2 GB of RAM. For photography, it will be featuring a front camera of 5-megapixel with f/2.0 aperture and a rear camera of 13-megapixelw with the same aperture. It is expected to release in 16 GB and 32 GB storage editions. The handset may come with a 4,000mAh battery.

The Moto E5 smartphone was announced in April last year. Hence, it appears that the Moto E6 may go official soon. Motorola has a launch event coming up on May 15 in Brazil. Probably, the Lenovo-owned company may unleash the Moto E6 and some other phones through the forthcoming unveil event.

Google Pixel 3a and Pixel 3a XL Announced: Specifications, Features and Price