Now that a leaked photo of the alleged Moto Z (2017) has appeared, it is now rumored to arrive in June this year to succeed the first-generation Moto Z that was launched in June 2016. 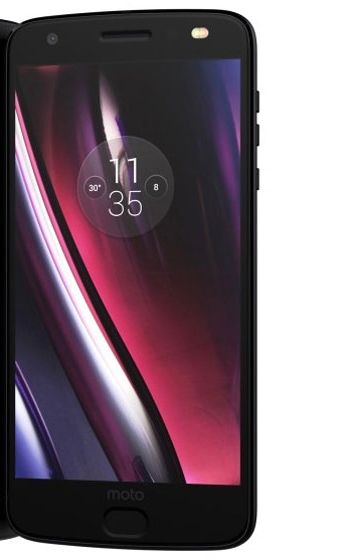 The photo suggests the company will ditch square-shaped Home button that is present on the original model for a rectangular-shaped with rounded corners one on the upcoming Moto Z. Of course, it will be enabled with a fingerprint scanner.

The Moto Z (2017) in the leaked image appears quite similar to its predecessor. it also seems to house a dual-tone flash for its front-facing camera. Apart from these details no other information has surfaced with the leaked photo.

Rumors have already revealed that the Snapdragon 835 SoC and 4 GB RAM would be driving the Moto Z (2017). its rear camera is expected to come with lesser number of megapixels, but large-sized ones that will assist in snapping better photos in low-light conditions. It will be running on Android 7.1.1 Nougat OS.