A few days ago, Google’s Android released its latest operating system for smartphones dubbed Android 9 Pie. Although only a small fraction of Android users have tested last year’s Oreo, Android Pie is now here and it has suddenly the target of every flagship while numerous OEMs are preparing this update for the first batch of smartphones. According to  Google, Android Pie promises a lot of new features which improves operability and power consumption. Now, Motorola has listed eight devices to get the Android 9 Pie update from this fall. The company mentioned that adopters of this update should expect a better battery performance, revamped split-screen, redesigned Quick Settings, simplified volume controls amongst others. The devices on Motorola’s list include 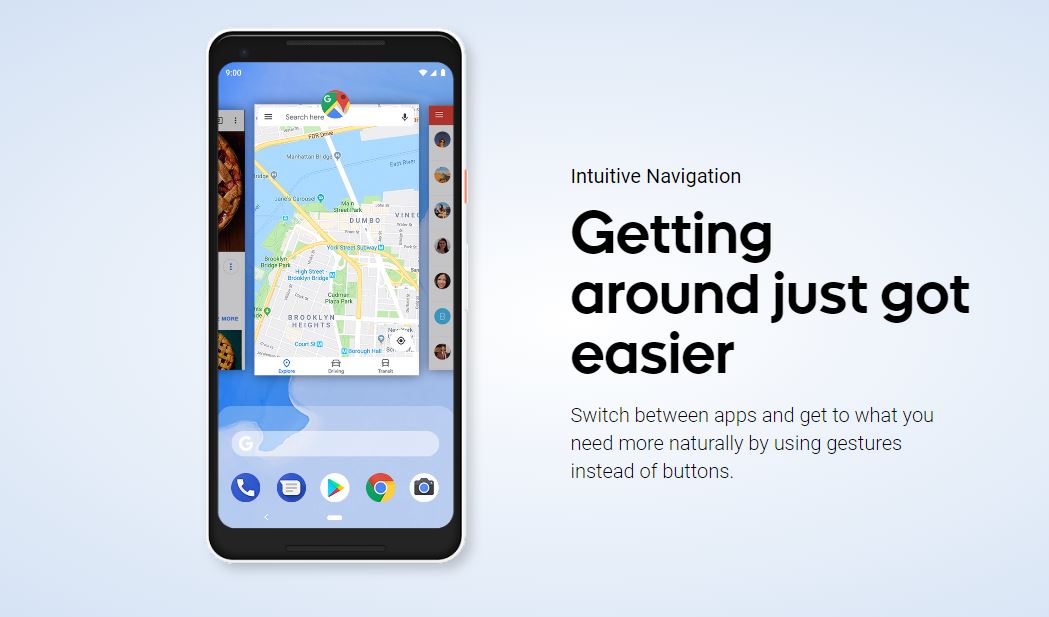 All Pixel smartphones and Essential Phone started receiving this new system via an OTA since the launch day while from the outside, Xiaomi was one of the earliest to announce a beta version for its 2018 flagship, Xiaomi Mi MIX 2S. Since then, other manufacturers have officially confirmed that this update will be arriving some of its devices. Huawei is currently testing Android 9 Pie on four of its devices while Sony is expected to release this update to six of its device between September and November. Android Pie will also be seen pretty soon on All HMD Global’s produced Nokia phones and HTC has also listed a few of its devices to get this update soon.