Motorola Z3 and Motorola E5 Plus are the two other phones from the company that were unveiled today in China apart from Motorola P30. The Z3 was unveiled earlier in this month in the U.S. and E5 Plus is already available in other markets. However, the Lenovo-owned firm had held a dedicated launch event to announce Z3, P30 and E5 Plus phones.

Motorola Z3 and Motorola  E5 Plus Specifications, Features and Pricing

The Motorola Z3 that is powered by Snapdragon 835 and 6 GB of RAM features a 6.01-inch S-AMOLED screen that produces FHD+ resolution. It features an inbuilt storage of 128 GB and there is a microSD card slot on the phone for more storage. It features 12-megapixel dual camera and an 8-megapixel front-facing camera. 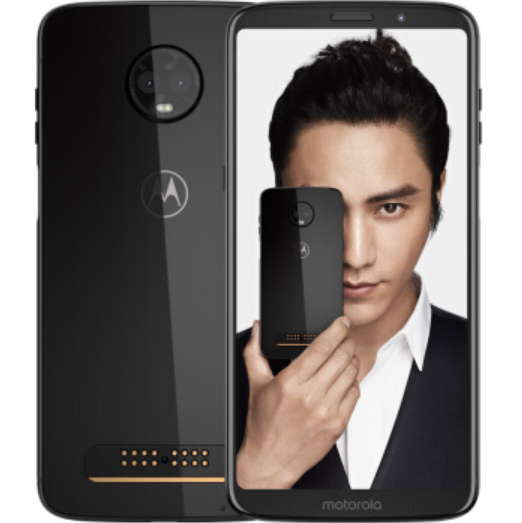 The Motorola Z3 is fueled by 3,000mAh battery. The support for Moto Mods on the Motorola Z3 allows the phone to support different kinds of Moto Mods accessories. Since the company is soon going to offer a 5G Moto Mod with Motorola Z3, it claims that the Z3 will be first smartphone in the world to support 5G connectivity.

The Motorola E5 Plus comes with features like 6-inch HD+ IPS LCD display, Snapdragon 430 SoC, 12-megapixel rear camera, 5-megapixel front-facing camera and 5,000mAh battery with 18W fast charging. The Z3 and E5 Plus are both equipped with rear-mounted fingerprint and are loaded with ZUI 4.0 flavored Android 8.1 Oreo OS. 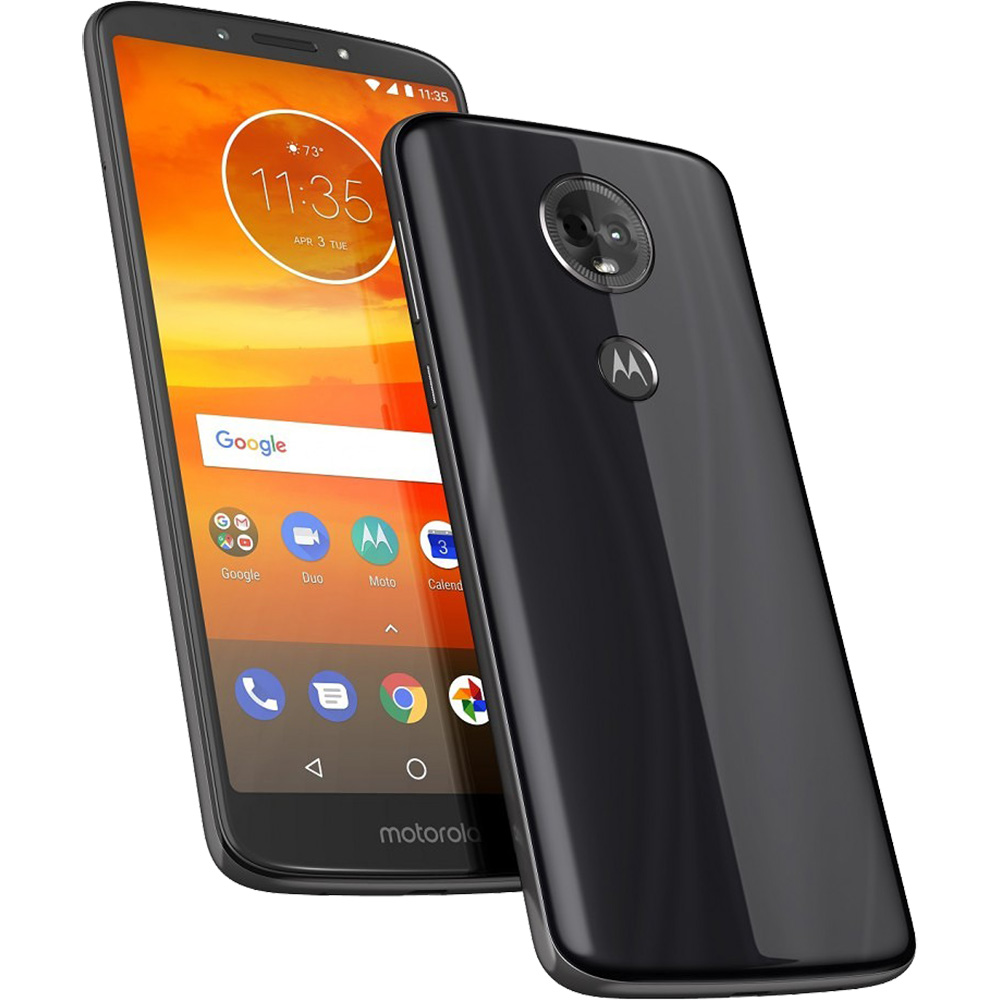