In the previous week, a render of the mysterious Xiaomi R1 phone had appeared. This smartphone is speculated to debut as the first device from the yet to be announced “R” series. Today, fresh photos of the alleged R1 have emerged. These images resemble with the design of the R1’s render from last week.

As it can be seen in the above images, the design of the smartphone cannot be properly seen because it is placed inside a case. However, what can be easily seen is that the smartphone is sporting a full screen design that may carry support for an aspect ratio 18:9. The cutouts for the sensors on the upper bezel of the phone suggests that it may feature dual selfie snappers. Also, it could be fitted with a rear-mounted fingerprint reader 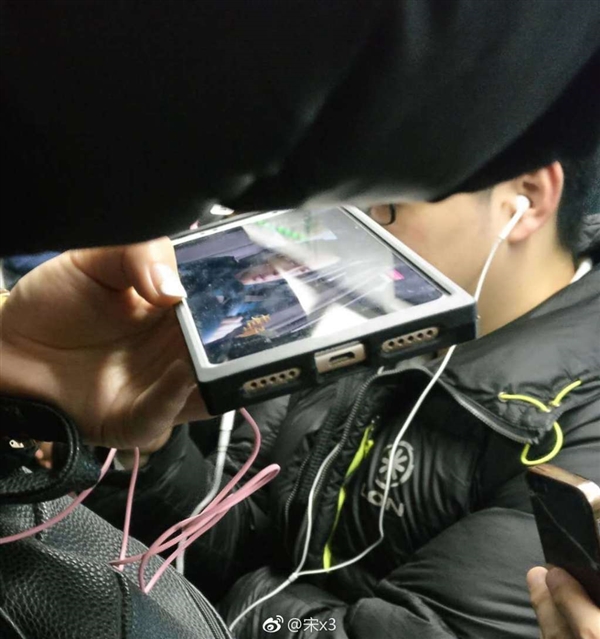 The topside of the R1 has a 3.5mm headphone jack and the bottom side features a microUSB port placed between a pair of external speakers. As of this writing, the specifications of the alleged R1 are not known. Also, it is not certain whether the smartphone will be launched this year. What’s known is that it will be priced around 1,499 Yuan (~$227). Speculations have it that Xiaomi will be introducing the new “R” series to rival with OPPO and Vivo smartphones. We advise our readers to take the report with a pinch of salt and wait for newer information to confirm on the existence of the Xiaomi R1.