Yesterday, we just saw a couple of leaked renders of the alleged Huawei Mate 9 phablet courtesy of renowned leaker @evleaks.

Today, another set of leaked renders showing the device’s rear chassis had been disseminated via Chinese Weibo as well. As most of us had already know, the Mate 9 is expected to come in two different versions namely Manhattan and Long Island. The latter however, is rumored to featured to dual-curved display with QHD display to support Android’s Daydream VR capabilities. 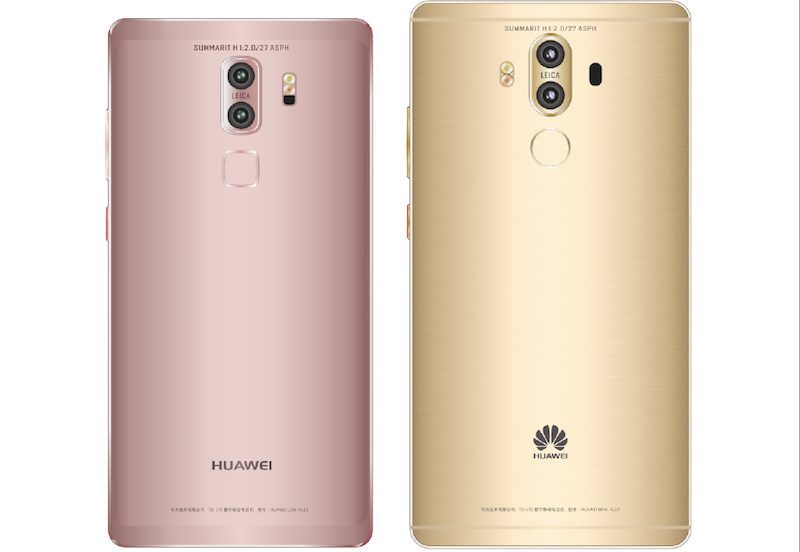 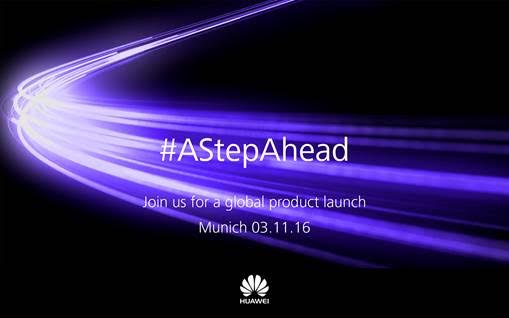 Similarly, Huawei has released yet another teaser as a reminder for their upcoming November 3rd launch event earlier today.

Yes it is Huawei’s own HiSilicon Kirin 960 SoC!