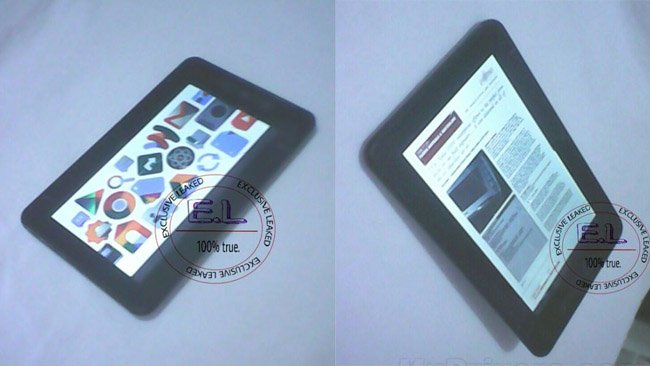 Although it has yet to be confirmed whether the Nexus 8 will be announced this year, but images for the tablet has begin to leak. According to MyDrivers, the image above is apparently a spy shot of the upcoming Nexus 8 tablet. Obviously, the tablet has been wrapped along its flank that’s why it seems to have a rather small display.

The similar website has also reported that the Nexus 8 will be running on Qualcomm’s latest 64-bit processor along with 3GB of RAM – making it one of the most powerful tablet in the market. Likewise, it is also claimed that this device will be based on the upcoming Android 4.5 OS as well. This seems plausible since Android 4.5 is rumored to accommodate well with 64-bit processors.

What we want to know now is who will be manufacturing the Nexus 8 – is it Samsung or LG? What do you guys think?