Nokia announced the launch of its first Android-powered smartphone in China a few days back, its first launch after the take over of the brand by HMD Global Oy last year. The Nokia 6 was displayed only in black color variant on launch day. However, a silver colored version of the Nokia 6 has appeared on China’s regulatory agency, TENAA website. 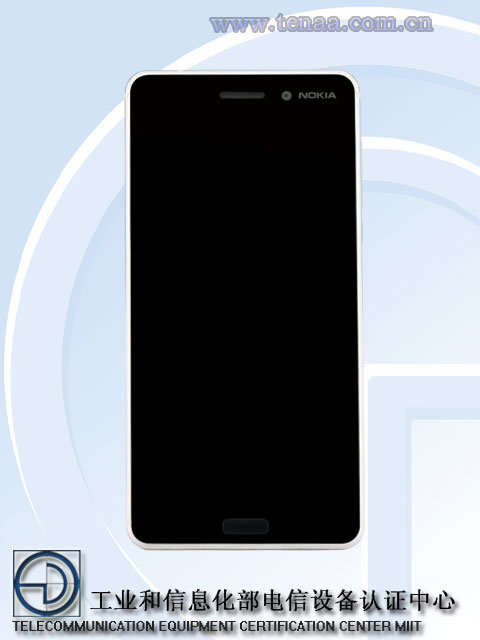 The TENAA image shows the device from all four sides. The display aspect seems to retain an all-black coating, while the sides and back are coated in silver color. Other than that, the silver colored model still looks like the black variant released earlier on but honestly it seems to look more better in silver color. 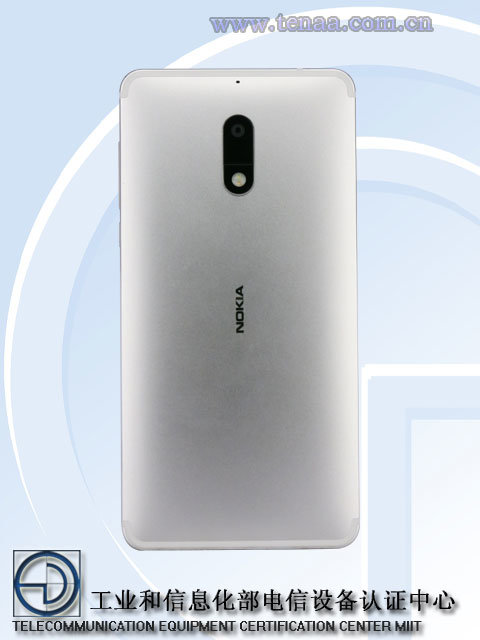 To refresh our memories, the Nokia 6 sports a 5.5-inch display with 1080 pixels resolution. It is fired up by a Snapdragon 430 chipset which is backed by a generous 4GB of RAM. There is 64GB of storage onboard with the option of expanding it further via microSD. On the camera end, the device carries a 16MP rear sensor with a single LED flash lying just underneath it. While up front, there is an 8MP front-facing camera for sleek selfies. There is a modest 3,000mAh battery inside the smartphone. 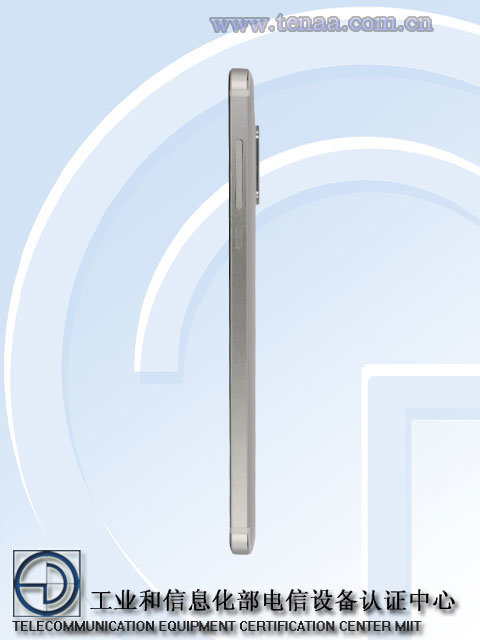 The Nokia 6 is a budget smartphone priced around 1699 yuan and will likely hit the market before China’s New year or Spring festival. 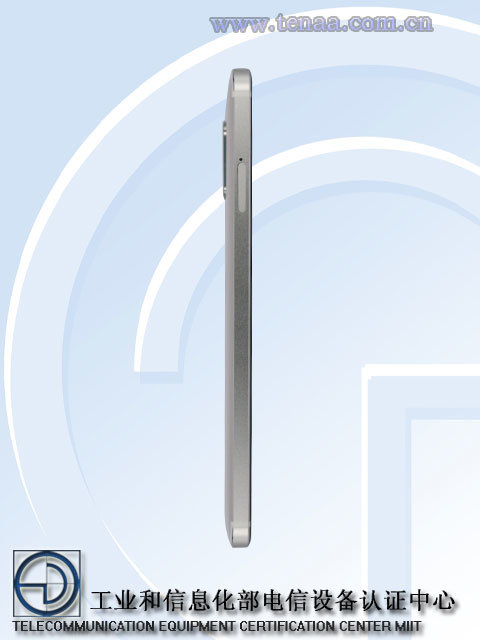