HMD Global has unveiled the Nokia X5 smartphone in China after delaying its arrival by one week. After Nokia X6 from May, the Nokia X5 is the second notched display smartphone from the Finnish company. Also, it is equipped with Helio P60 SoC and dual rear cameras

The Nokia X5 is equipped with a 5.86-inch IPS LCD scree that produces HD+ resolution of 720 x 1520 pixels. The notch of the phone is fitted with an 8-megapixel selfie camera with f/2.2 aperture. With AI onboard, the frontal shooter can shoot beautified selfies, AI stickers and facial recognition. The front and rear panels of the phone is made out of glass and in between is the aluminum frame. 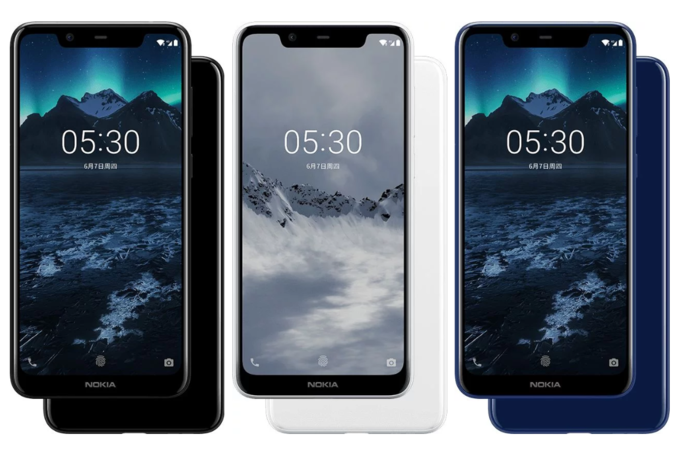 The Helio P60 SoC is present under the hood of the Nokia X5. The 32 GB model of Nokia X5 has 3 GB of RAM and 64 GB of model and 4 GB of RAM. At the backside lies 13-megapixel + 5-megapixel dual camera setup along with its dual-tone LED flash. The handset is fueled by 3,060mAh battery. A fingerprint scanner resides on the back panel of the Nokia X5. It comes preinstalled with Android 8.1 Oreo and it will be receiving Android 9.0 P later on when it becomes available. 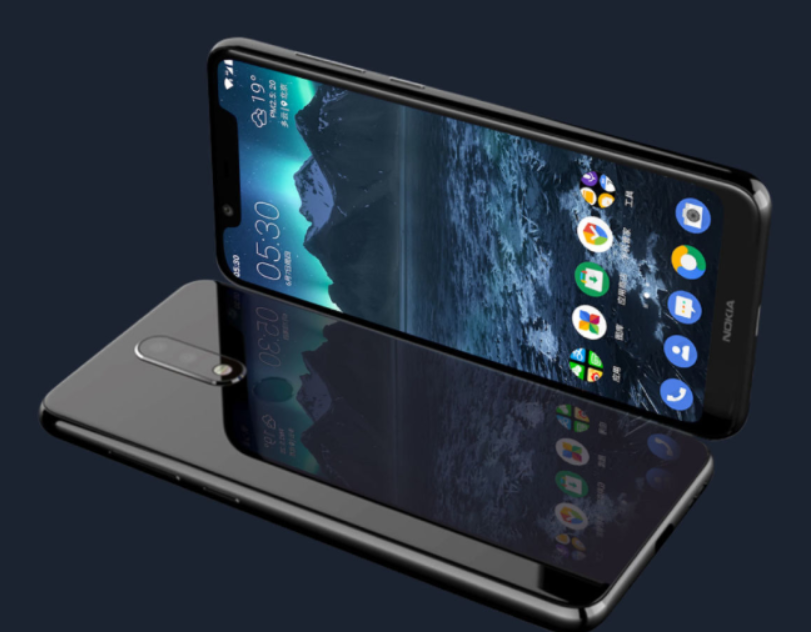 Huawei has shipped more than 100 million smartphones this year

Huawei Nova 3i Goes Official with Kirin 710 and Four Cameras