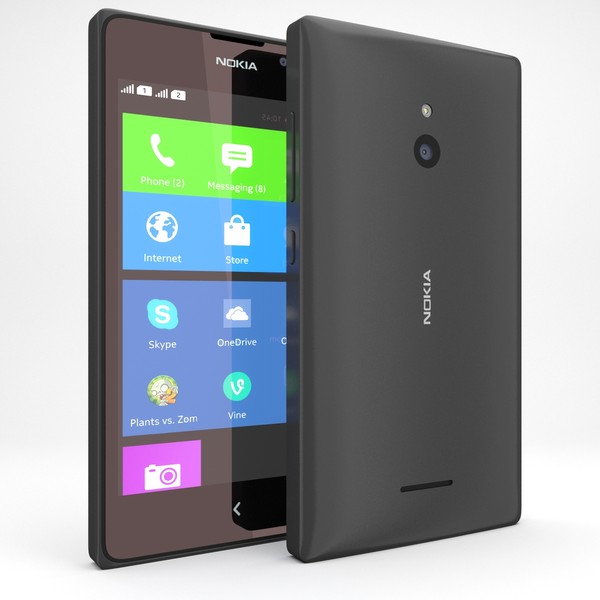 The Nokia XL which was first announced back in February this year has finally landed in India. The device will comes with a price tag of just $196. Among the 3 devices – Nokia X, Nokia X+ and Nokia XL – announced during the MWC 2014, the Nokia XL has the biggest display and has its RAM bumped up to 768MB.

Frankly speaking, its quite a decent smartphone for the money you’re paying. Tell us if you’ll be getting the Nokia XL anytime soon!

Philips l928 is on its way to China

Verizon's HTC One Remix has been leaked