OnePlus 5T is all set to get unveiled on Nov. 16 in New York. Rumors have it that the upcoming OnePlus flagship would be the company’s first phone to sport a full screen design. A leaked image of what is said to be the front panel of the OnePlus 5T has appeared to show off its full screen design. 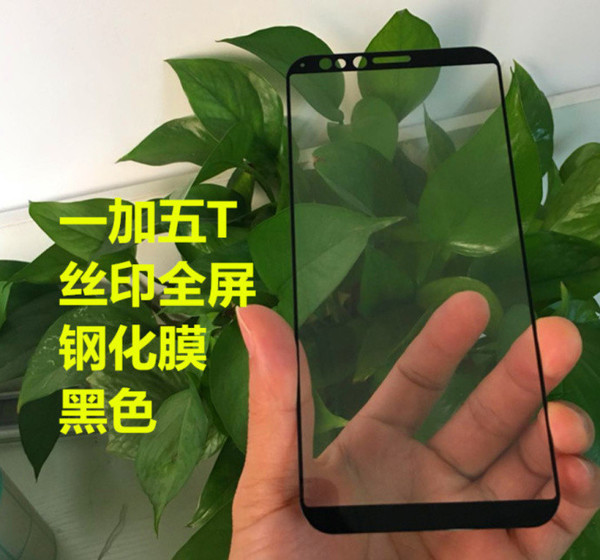 As it can be seen in the above image, the OnePlus 5T may arrive with reduced forehead and chin. The side bezels are also very narrow. Hence, it seems that the display of the phone will support an aspect ratio of 18:9. Rumors have suggested that it may house a 6-inch display. The top bezel seems to have cutouts for ambient light sensor, selfie camera and earpiece.

Also, there is no space available for the placement of fingerprint sensor on the front side of the phone. Hence, the OnePlus 5T is expected to arrive with rear-mounted fingerprint reader.

The inclusion of a full screen display on OnePlus 5T may mean that it may arrive with an increased price tag than the preceding model. It is also rumored to arrive with improved dual rear cameras and a larger battery. It will be retaining the 3.5mm audio.