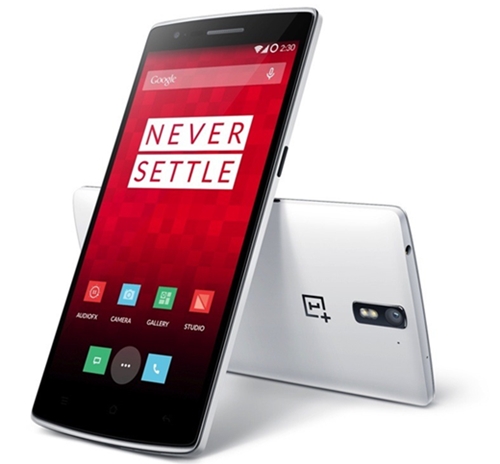 Even though the OnePlus One flagship was released only a few weeks ago, many people had already grabbed one for themselves. If you’re one of the owner of this beast, you may have noticed that there are actually quite a number of bugs in the CyanogenMod 11S as this isn’t the stable version at the time the device was manufactured.

Today, OnePlus has officially rolled out the stable CyanogenMod 11S update to address this issue and will bring the following changes to your device:

However, it is very important that you first backup your OnePlus One smartphone before you begin to download and install the update as it will do a Factory Reset on your device. So if you don’t want to lost any of your precious data, then do a back up first.

How to root iNew V3 using the vroot program