In the previous month, a forthcoming OPPO A83 handset had surfaced on TENAA with full screen design. The rumor mill has today revealed some additional information on the smartphone.

Leaked information suggests that the OPPO A83 would be housing a 5.7-inch screen that will be supporting an HD+ resolution of 1,440 x 720 pixels. Hence, the handset will be offering an aspect ratio of 18:9. The MediaTek Helio P23 chipset would be powering the OPPO A83 along with 2 GB of RAM and 16 GB of storage. It will be also featuring a microSD card slot. 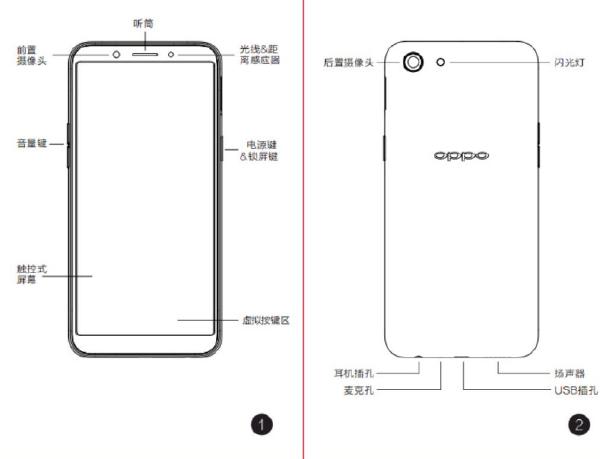 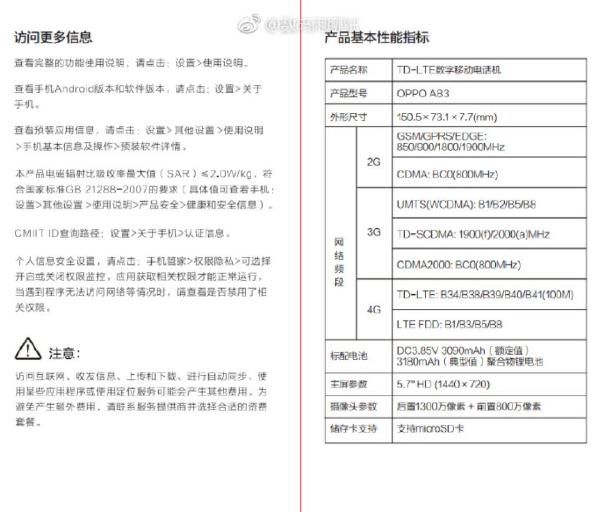 The aforementioned specs match with the information that had surfaced through its TENAA listing. As far as the dimensions of the phone are concerned, it will be measuring 150.5 x73.1 x 7.7mm. It is speculated that the handset would be carrying a price tag of 999 Yuan (~$151). TENAA listing claims that it would be coming in Black and Gold colors. It is expected to launch on Dec. 30 with a pricing of 1,199 Yuan.