Oppo is introducing the Oppo F5 smartphone on Oct. 26 and the company is also prepping up on the debut of Oppo R11s. The official launch invitation of the Oppo R11s has been released which states that it will be unveiled on Nov. 2. 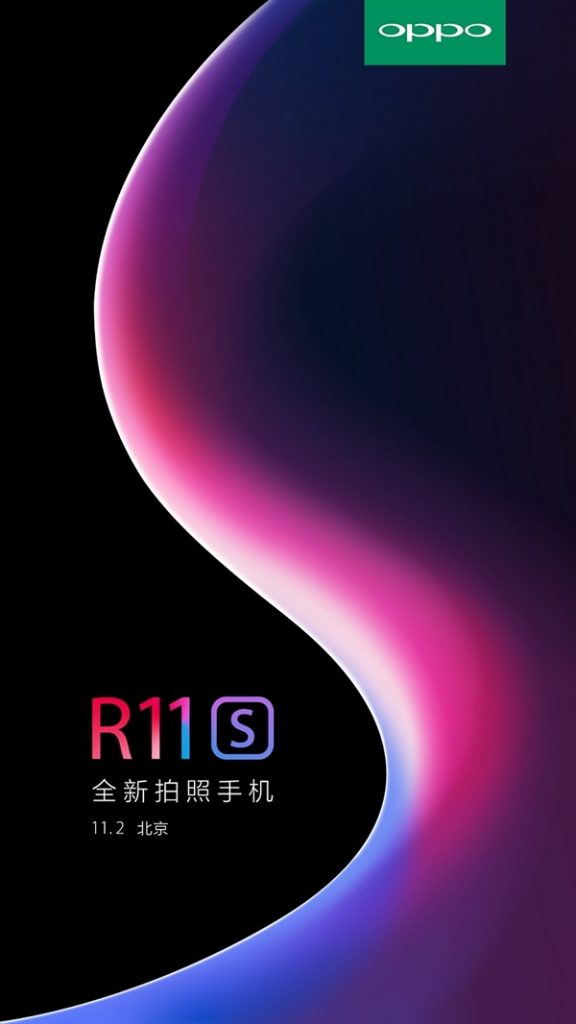 The Oppo R11s will be arriving as a successor of Oppo R11 that was introduced in June this year. A teaser image of the R11s that was recently released reveals that it will be coming with a full screen design, faster color OS, 20-megapixel dual cameras, ability to shoot clear portrait shoots and better pictures at night. Four variants of the OPPO R11s have received 3C certification in China which revealed that it will be arriving with 5V/4A VOOC fast charging. 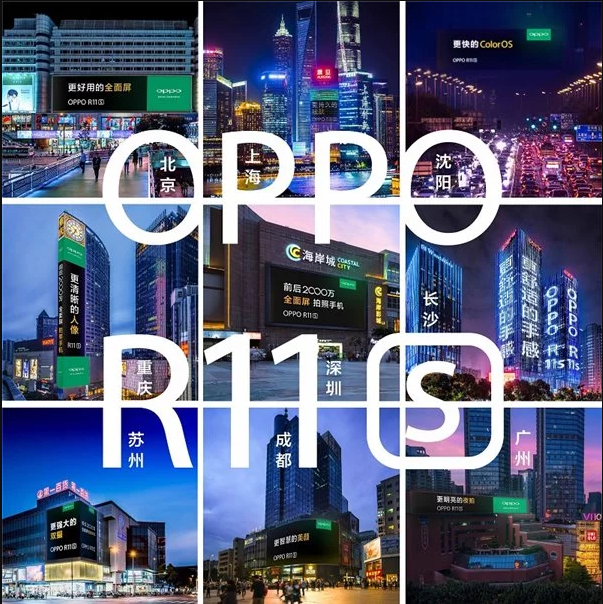 Rumors have it that the Oppo R11s will be coming with full screen display that offers an aspect ratio of 18:9. These models will be driven by Snapdragon 660. It will be available with 4 GB of RAM and an internal storage of 64 GB. It will be featuring a battery of 3,200mAh capacity. The Oppo R11s Plus is expected to come with 6 GB of RAM and a larger battery of 4,000mAh capacity. These handsets will be featuring rear-mounted fingerprint scanners.

Nokia 7 soars pass 100,000 registrations ahead of its debut sales

OnePlus 5T Images From Official Listing Leaked Once Again; Does it Really Exist?