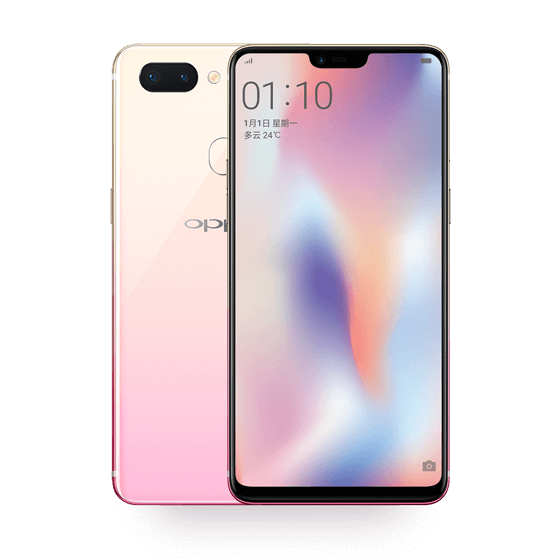 When the OPPO R15 was first announced back in April this year, the device is available only in Hot Red, Snow White, as well as a Star Purple color option. Right now, the Chinese company has added a new Fantasy Pink color variant to the current lineup, although its limited only to the 4GB+128GB model. 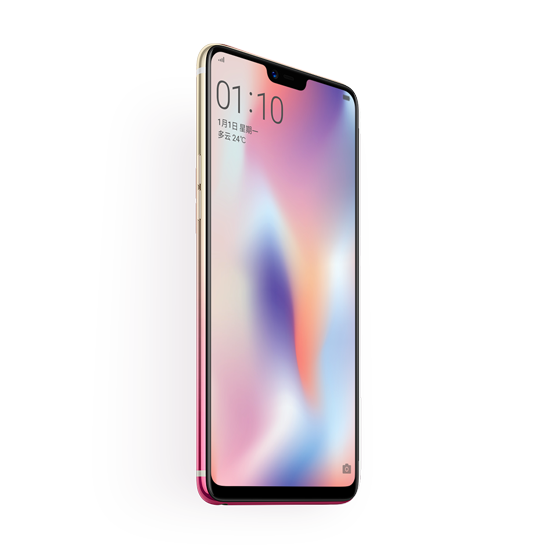 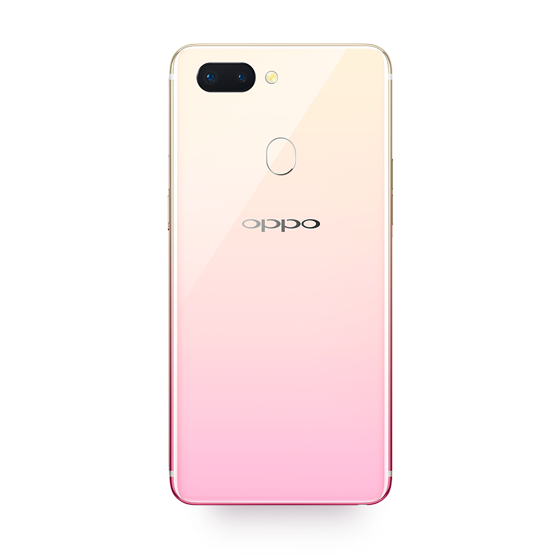 As of now, OPPO has yet to reveal when this new variant will go on sale although its already available for pre-registrations across various online retailers. The Fantasy Pink OPPO R15 will share a similar price tag as the other 4GB variants which stood at 2,699 Yuan (US$420). Aside from its color difference, it will also comes with the same specs as the rest as well.

As a quick refresh, the OPPO R15 features a 6.28-inches display with 1080 x 2280 pixel screen resolution and has a 19:9 tall aspect ratio. The device is powered by a Mediatek’s Helio P60 SoC alongside 4GB of RAM and 128GB internal storage space in its memory compartment. On its back, there is a 12MP+5MP dual-camera setup, as well as a 20MP selfie-cam on the front. It runs on the Color 5.0 OS atop the Android 8.1 Oreo, and has a 3,450mAh non-removable battery under the hood.