Oppo Reno series of smartphones will be announced on April 10. Ahead of the launch event, the Oppo Reno smartphone has gone up for reservations on the official online store of the company in China. The official listing has confirmed the key features, color options, RAM and storage versions of the phone. 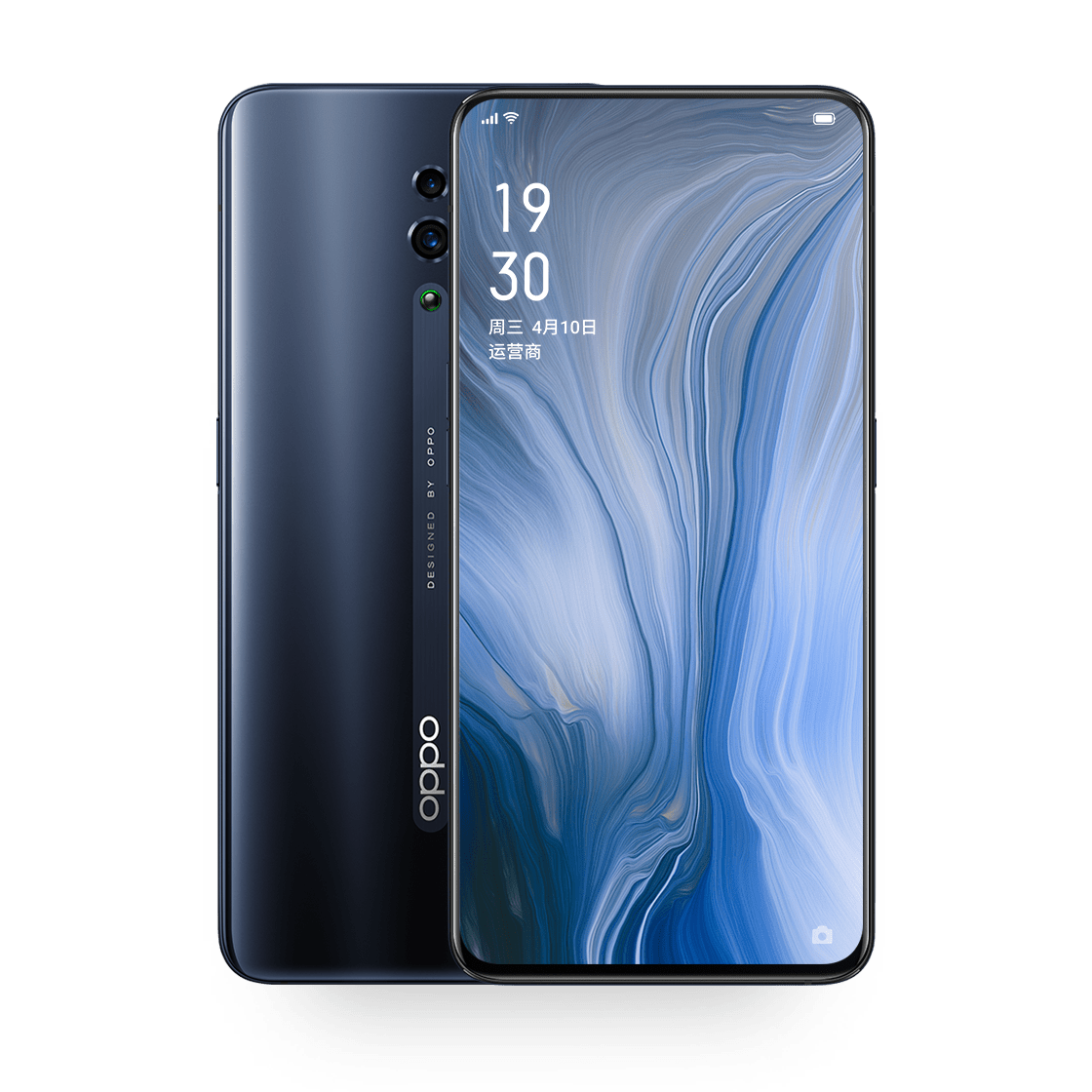 The 6 GB RAM + 256 GB storage version of the Oppo Reno will come in three colors. These include Extreme Night Black, Mist Pink and Fog Sea Green. The pricing of the aforementioned variants of the phone are currently under the wraps. 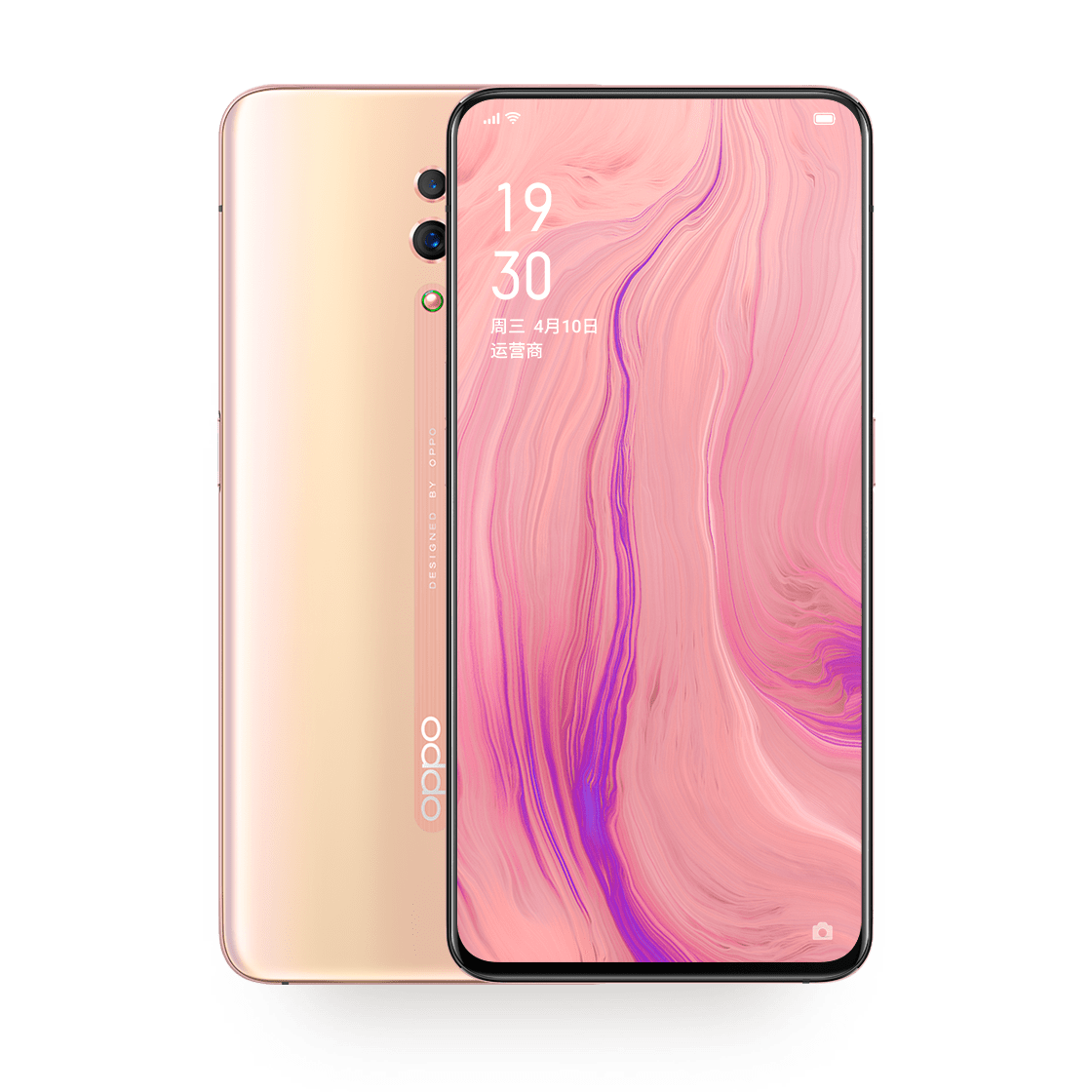 The official listing also confirms that the notch-less display of the phone offers 93.1 percent screen-to-body ratio. The phone is equipped with some other features like 48-megapixel dual camera setup, VOOC 3.0 flash charging and NFC connectivity. Since the images of the phone reveal that it is equipped with dual rear cameras, it appears that it could be Oppo Reno Snapdragon 710 chipset edition. 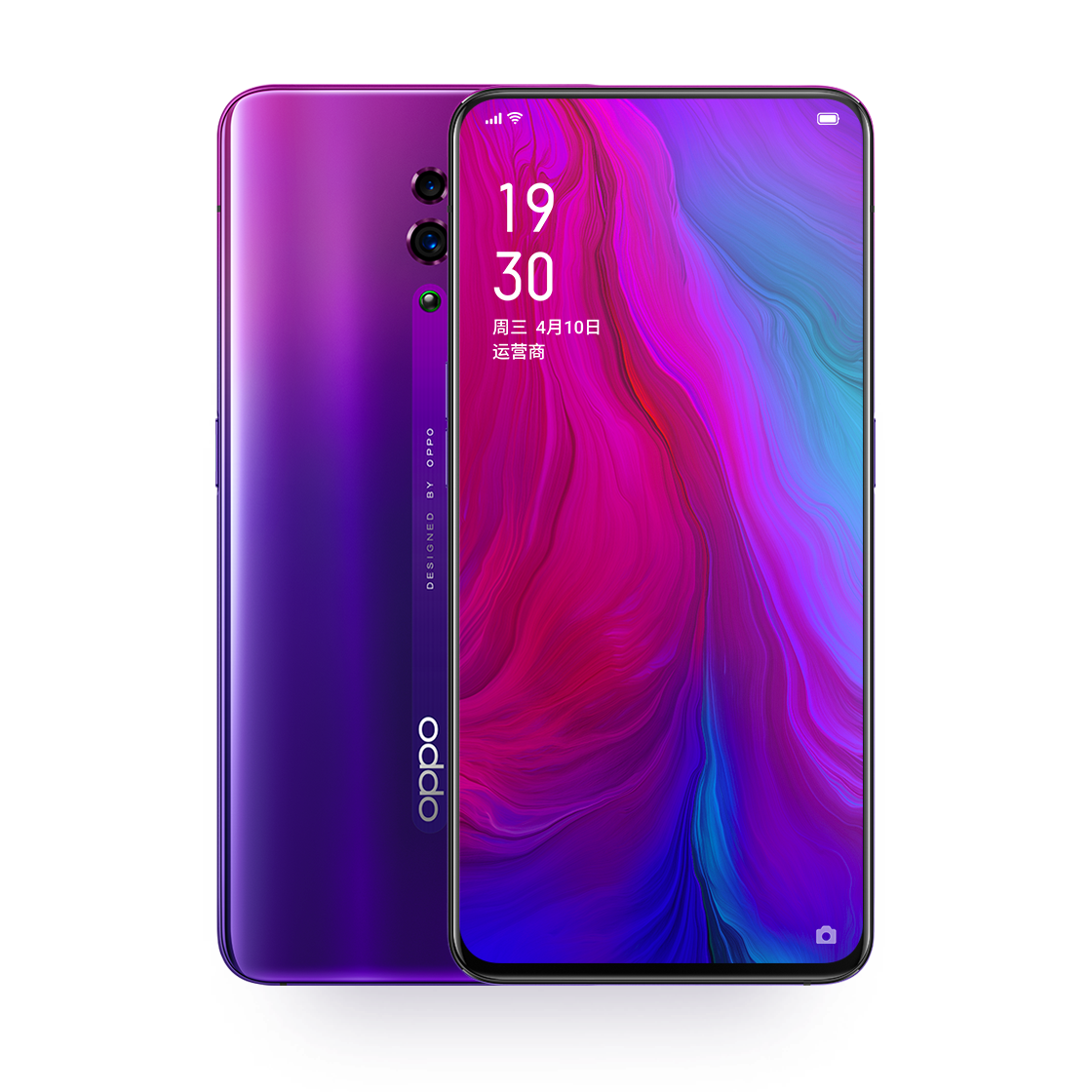 The Oppo Reno Snapdragon 710 model will come with 6.4-inch S-AMOLED display with in-screen fingerprint reader. The pop-up selfie camera module of the phone will have an LED flash enabled 16-megapixel selfie camera. It will be equipped with a 3,680mAh battery.

Motorola G7 Plus Now Available for Purchase in China for 2,099 Yuan