If you’d been following the news, then you should’ve heard that the upcoming OPPO R11S will be making its official debut on November 2nd next month. To keep our anticipation going, OPPO had earlier released a new teaser for the upcoming handset as well. 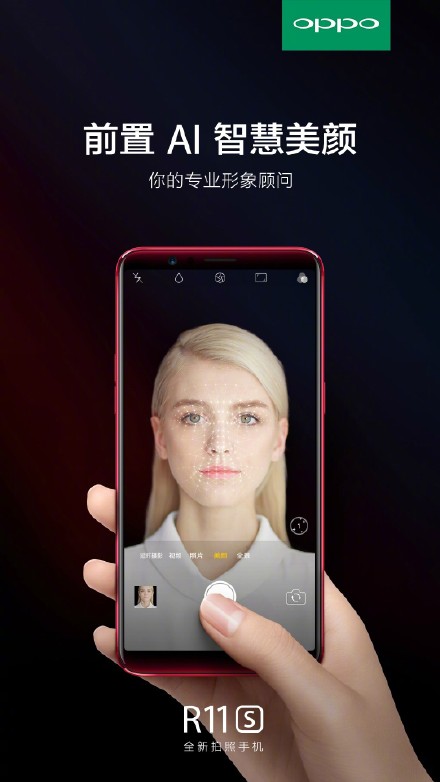 According to the teaser, the OPPO R11S will be coming with a selfie-centric AI which is specifically designed in assisting users to take a perfect selfies of themselves. The AI technology embedded is able to accurately differentiate the user’s gender and age, as well as analyzes the skin tone and complexion.

Of course, this doesn’t came as a surprise given that the OPPO R series has always been touted as the leading selfie-orientated smartphones in China for the past few years. Other than the new AI capability for its selfie cam, the OPPO R11S will be featuring a similar 20MP front and rear camera snappers this time round.

If you’re interested, you can also head down here to check out the official specs of the OPPO R11s as revealed by AnTuTu Benchmark earlier this week.

Xiaomi Launching Brand New Selfie Phone on November 2, Could it be Mi Note 3?

Redmi K40 with Snapdragon 775 Could be Coming by Year End